Although he had a short history of playing the violin as a child/teen, everyone in his family was in the military so that is the path he initially chose for his career. (Weaver’s grandfather was in WWII and his dad was a Marine along with two brothers and a sister who also served.) 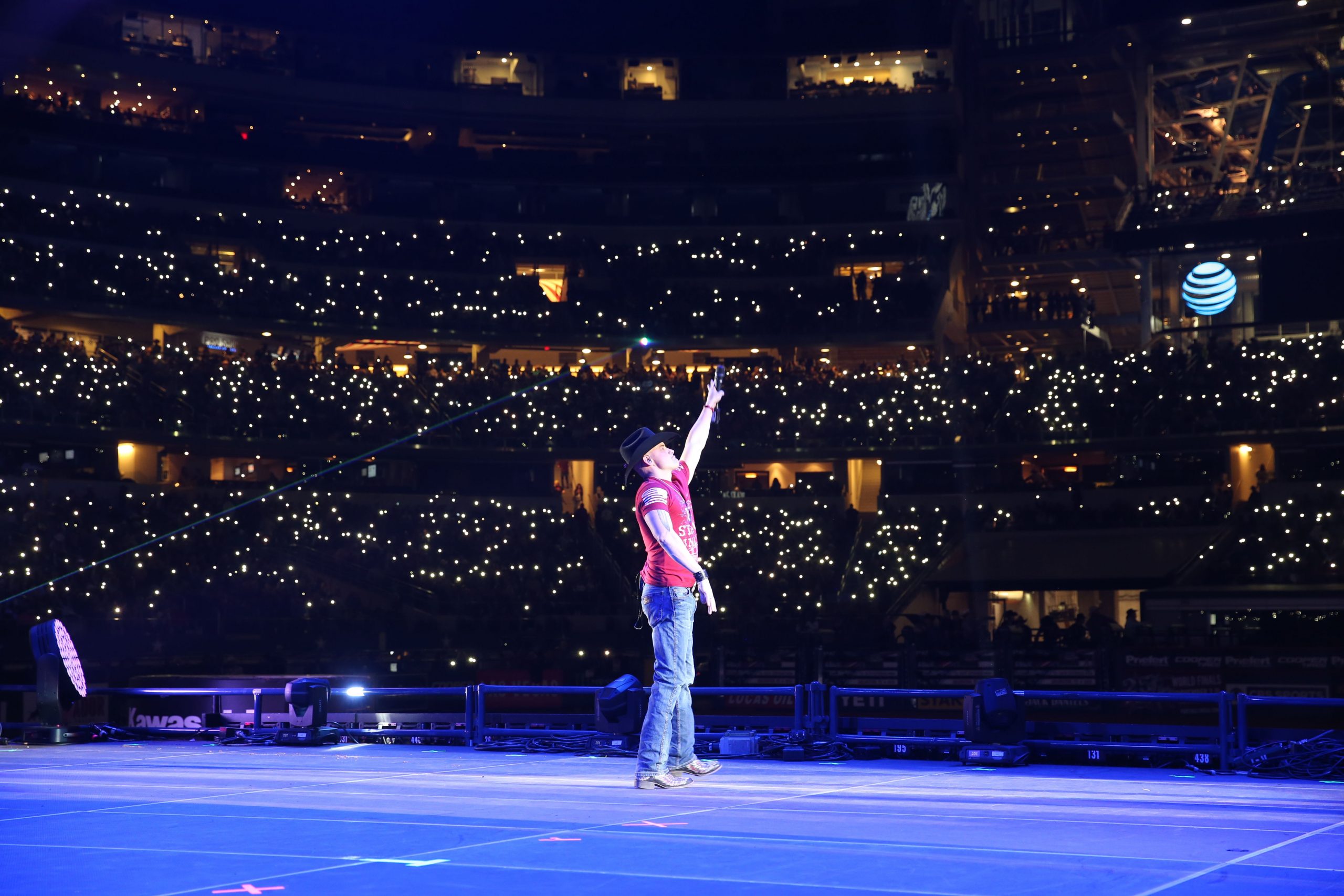 Ryan Weaver began his musical career in 2005 while still on active duty, shortly after his brother Aaron Weaver was killed in combat. He started to do singing and karaoke competitions which led to playing the club and festival circuit throughout the southeast.

Unfortunately, his brother-in-law also was killed in Afghanistan in 2013 piloting a Black Hawk helicopter and his family became a two-time Gold Star family.

He declared, “It fueled my fire to be successful. We are able to chase our dreams in the great United States because of heroes like them.”

As the singer said, “I went from boots in the sand in Iraq in 2003 to the center circle of the Grand Ole Opry in 2015 and then to Madison Square Gardens 2018 with no song on the radio, no record deal or management.”

The former soldier has been a regular musical performer across the United States with the Professional Bull Riders circuit from which he has organically amassed a large fan base.

No stranger to songwriting, Ryan Weaver along with Dave Bray and Craig Wilson penned a song that recognizes and honors our everyday heroes, military, first responders, and all those working on the frontline.

“They put their lives in harm’s way every day to protect us, we felt like this was a topic that needed to be addressed,” he said.

“Let’s Talk About Heroes” honors those everyday heroes living among us, day in and day out, and the families of the fallen that we’ve lost in the line of duty. 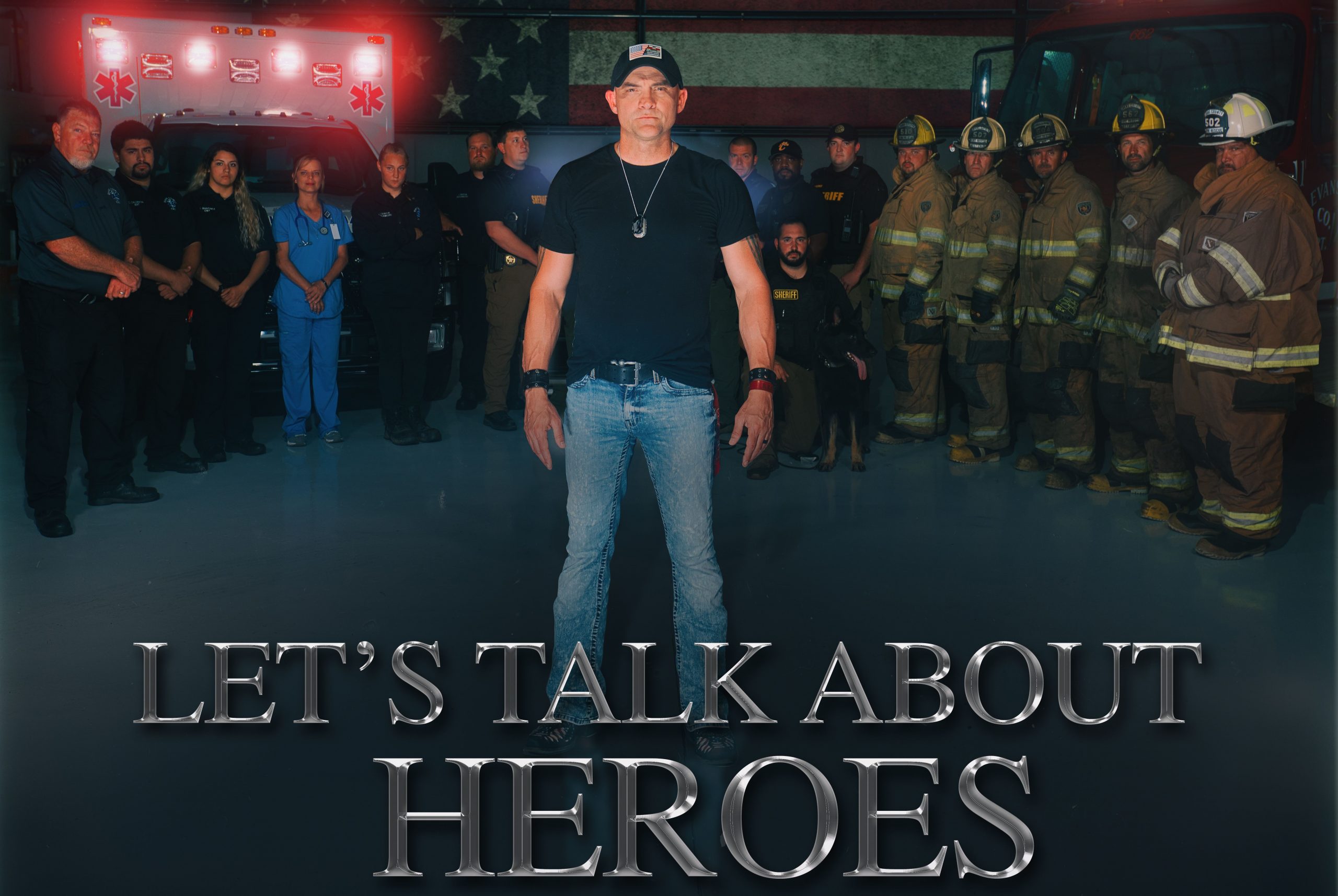 The lyrics of the song tell the story of Ryan Weaver’s grandfather, a WWII belly gunner, and the story of a child of a Law Enforcement Officer who was killed in the line of duty.

“They deserve our recognition and respect especially as we approach Veteran’s Day,” he said.

The country crooner continued, “To serve [in the military or as a first responder] is the right thing to do in today’s day and age. Our heroes don’t wear capes. Our heroes wear uniforms.”

Although he doesn’t write and sing songs exclusively about patriotism, it is the theme of several of his songs. Songs like “Never Forgotten,” “That’s What America Means To Me “and “Burn” are a few that every American needs to hear.

The independent artist is glad that he can highlight veterans and promote patriotism in his brother’s and brother-in-law’s memory.

As Ryan Weaver states at the beginning of the “Let’s Talk About Heroes” video, “To save a life, to protect a life, to hold the line between tyranny and freedom, that is true heroism.”

Even though it will never be enough, all we can do is say “Thank you to veterans, first responders, and all those who serve on the front lines for keeping us free.”