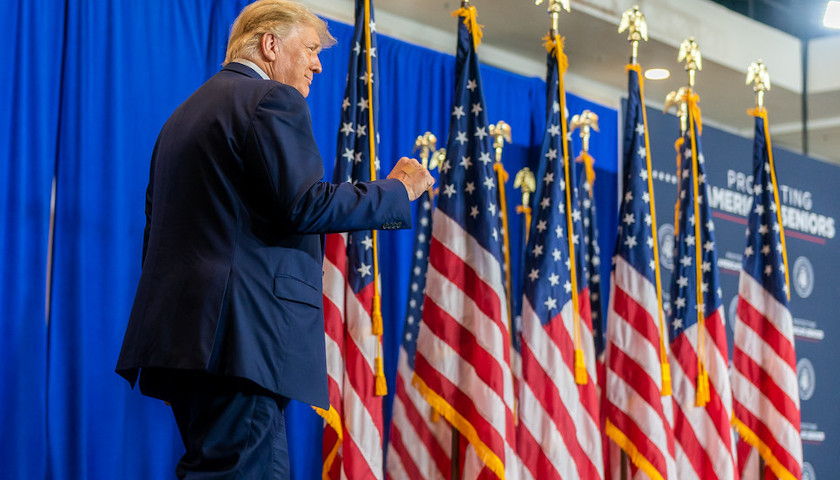 Following the primaries in Nebraska and West Virginia, President Donald Trump’s record of primary endorsements in 2022 currently stands at 58 wins and just one loss.

As reported by Breitbart, Trump’s big victory on Tuesday came out of West Virginia, with Rep. Alex Mooney (R-W.V.) defeating fellow Congressman David McKinley (R-W.V.) for the Republican nomination for the state’s new 2nd congressional district. As West Virginia was one of seven states that lost a seat in the 2020 census, the state’s 2nd and 3rd districts were combined into one, thus forcing both incumbents into a showdown against each other; the first matchup of its kind in 2022. 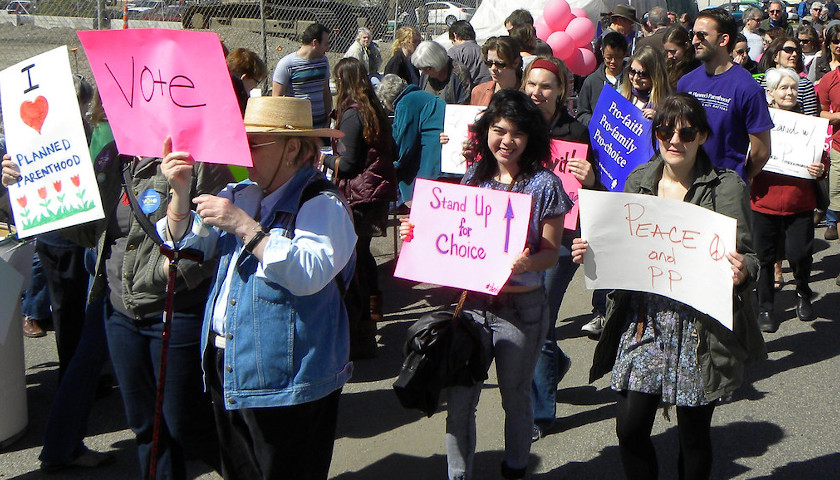 Planned Parenthood is directing its patients to a service that guides women through the process of illegally importing abortion drugs into the United States. The information is communicated prominently on a landing page that links from the front page of the organization’s website. It’s all part of a broader plan by abortion activists to use the illegal trade of drugs like mifepristone and misoprostol to provide abortions in states where abortion will be banned if Roe v. Wade is overturned. 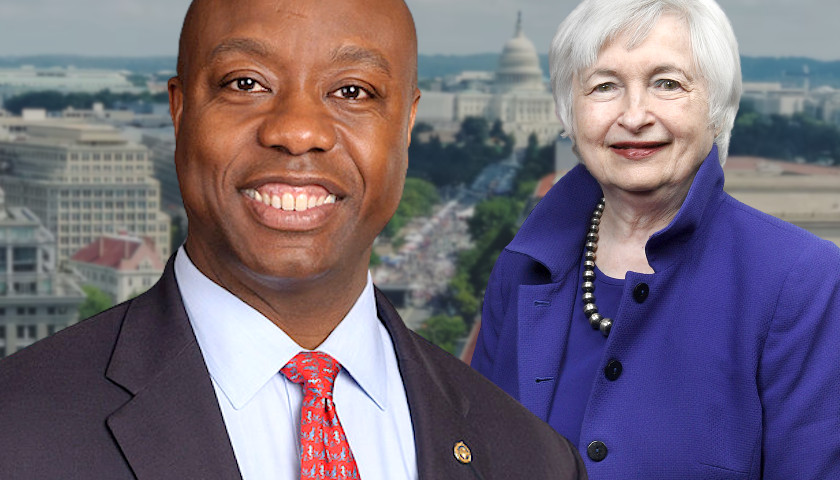 Sen. Tim Scott (R-SC) shut down Treasury Secretary Janet Yellen’s claim that women must be able to abort their unborn children in order to contribute to the economy as workers.

During a Senate Banking Committee meeting Tuesday, Yellen said a decision by the U.S. Supreme Court to overturn Roe v. Wade would damage the economy. 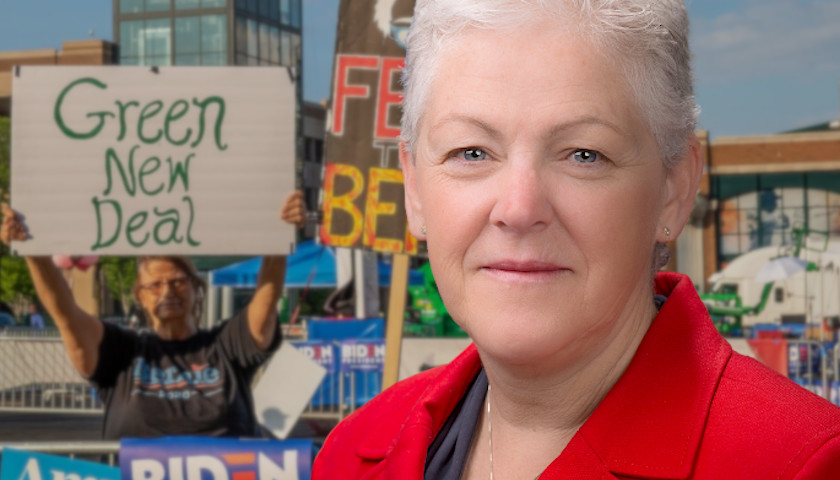 Democrats are increasingly looking to force their climate agenda through the federal bureaucracy rather than go through Congress, experts said, due to lack of support for their environmental reforms.

The Biden administration has unveiled sweeping regulations affecting home appliances, building standards, fuel economy and government-backed projects including infrastructure during its first 15 months in power. Experts have slammed the myriad federal rules, saying they will lead to higher prices, hurt consumers amid soaring inflation and mainly serve as a backdoor for broad environmental restrictions. 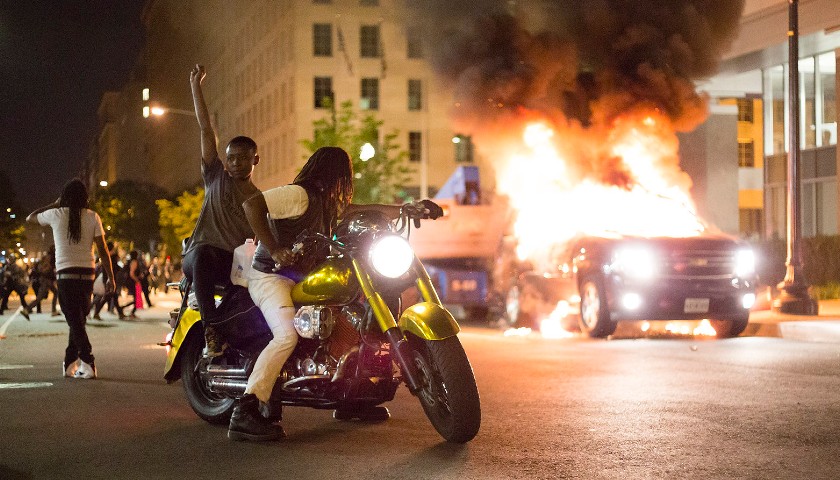 Under a new criminal code being considered by the District of Columbia city council, that statement would be what is called “an affirmative defense to liability” for an adult who has sex with a minor. Put more plainly, an adult accused of sexual activity with a minor could avoid culpability if found to have “reasonably” believed the child’s claim at the time to have reached the age of consent. 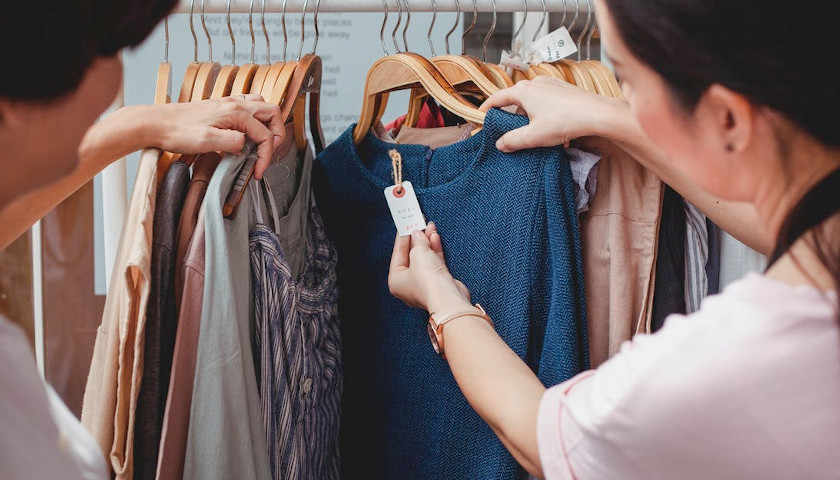 Inflation continued its steady rise in April, when the Consumer Price Index increased 8.3% over last year, according to data released Wednesday by the U.S. Bureau of Labor Statistics.

For the month, the CPI rose 0.3%. That’s down from the 1.2% spike in March, but higher than analysts expected. The 8.3% increase over last year remains near 40-year highs, the bureau reported. 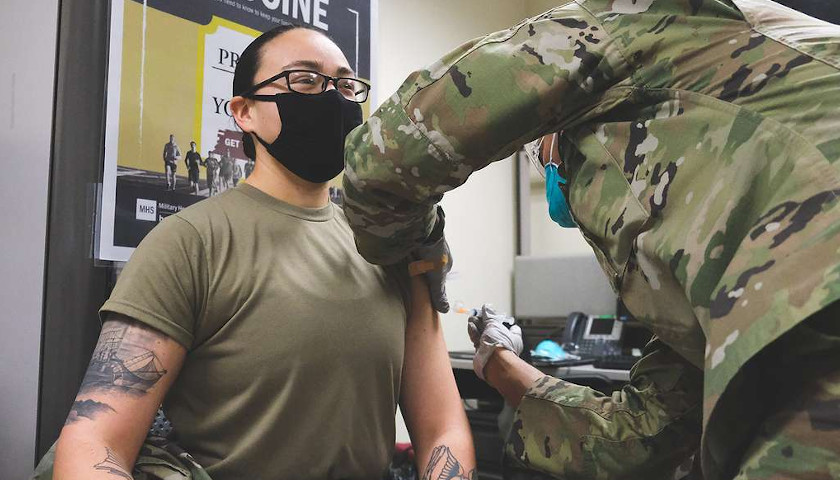 A group of military doctors alarmed by reported spikes in service members’ miscarriages, myocarditis, cancer and other serious issues in the first year of COVID-19 vaccine availability no longer trust the military’s medical database, one of them told Just the News. 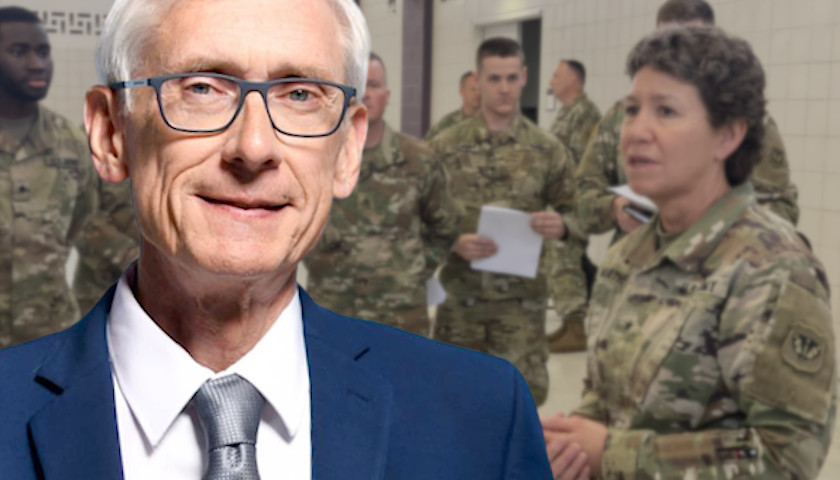 There’s finger pointing and some unanswered questions about why Wisconsin’s National Guard troops are leaving the Veterans Home at Union Grove.

Assembly Speaker Robin Vos and Sen. Van Wanggaard, R-Racine, sent Gov. Tony Evers a letter Tuesday asking why the governor is sending the troops home when there continues to be a critical need for frontline workers at the facility.

“Despite the looming withdrawal of the [troops], we have seen no plan put in place to deal with the gap in critical services their departure will create,” Vos and Wanggaard wrote. “The National Guard has been providing necessary assistance to our veterans and the staff at the Veterans Home at Union Grove during this time of need.”