NASHVILLE, Tennessee – After interviewing nearly 200 artists, you think I would learn not to be surprised when I delve into someone’s “How they got to Nashville” story, but hearing country-western singer/songwriter Michael Shaw’s story even stunned me. 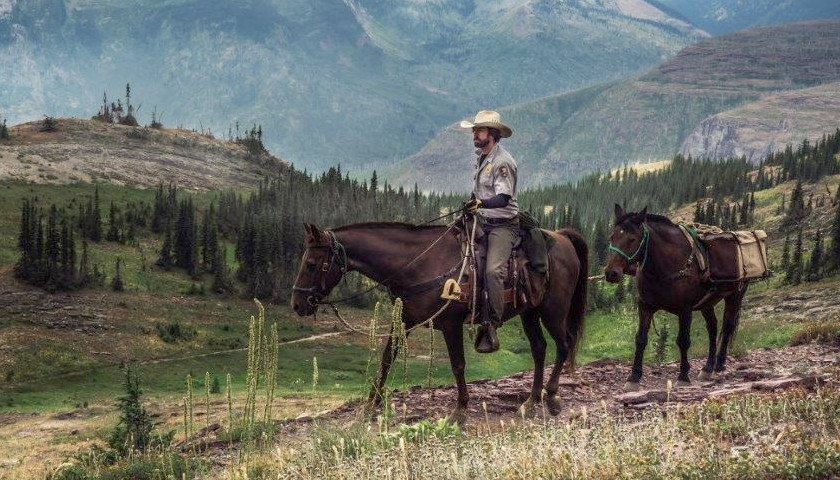 Michael Shaw was born in Indiana but remembers growing up in Kentucky and Michigan, and later, Ohio.

Shaw’s father was a huge Elvis fan. “When I was 5, I wanted to Elvis,” he remembered.

His mother loved the Beatles. She also loved country greats like Waylon Jennings. His mother taught piano lessons as well. Many of his family members played guitars and his grandfather was in a Dixieland jazz band.

“I was always surrounded by a large breadth of music and by people who were really passionate about it.”

As a child, he was also interested in poetry. “I would write little poems to entertain my friends in school,” he stated.

Before he became a wilderness ranger and caretaker of a horse ranch, Shaw attended college in Athens, Ohio, where he studied psychology, music, and philosophy.

During the first week of college, Shaw met Collin McKnight and they hit it off. McKnight played guitar while Shaw played drums, and they formed a little band.

“We started playing right away. He’d bring his amp into my dorm room and we got in trouble playing music too loud,” he recalled.

They eventually had a college band that played in the bars and parties around town.

Always a lover of nature, Shaw ventured out to the uninhabited part of Montana. Because McKnight had an uncle with a fly-fishing cabin there, it was easy to convince his pal to move to Montana with him. 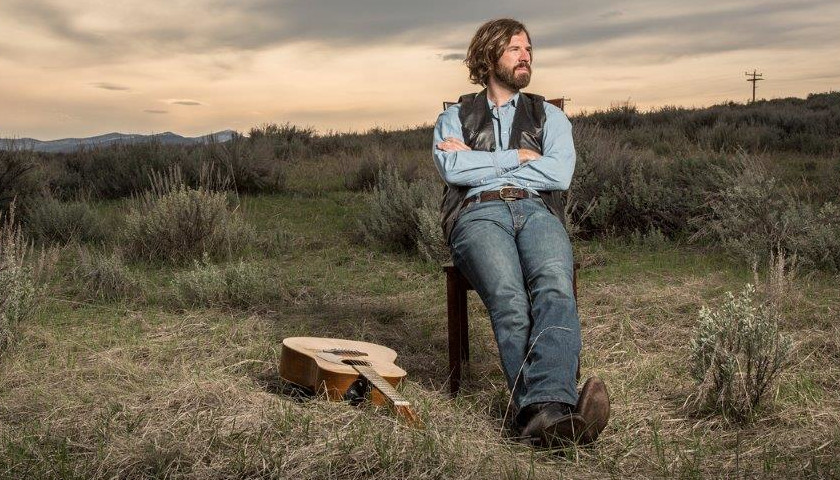 They immediately resumed their musical partnership—McKnight played a country-style Telecaster and Shaw was a practiced drummer. They formed a hard-driving country band called Whiskey Rebellion and handed out bourbon at their shows.

Shaw began writing songs on McKnight’s acoustic guitar and quickly built a portfolio of original material. They formed a hard-driving country band called Whiskey Rebellion, which handed out free bourbon at their shows. Rowdy tunes like “Shot Down” and “Stick A Fork In It” echo that experience.

“It was the best music we ever played,” he recounted.

“One of the reasons I chose the ranger job is because it allowed for me to kind of do the artist thing part of the year, as I had the winters off,” he explained.

This also him time to read and write prose which he dearly loved. His job allowed him to explore all his passions.

During his time out west, Shaw attended the National Cowboy Poetry Gathering in Elko, Nevada where he met Canadian producer/guitarist Grant Siemens. He and McKnight attended and performed at the event. Little did he know, this would be his last trip with his “musical soul mate” as McKnight perished shortly thereafter in a fatal accident.

After 18 years of friendship and playing together, Shaw believed he and McKnight had reached a level of connection that was “nothing short of blood harmony.”

Shaw said on his website, “the news hit me like a hurricane. I uncorked a bottle of red wine, and three bottles later—after a solo vigil that lasted till sunrise—I collapsed onto my bed. When I woke later that morning the sheets were red, stained from wine. It looked like I’d been stabbed in the heart.”

After McKnight’s passing, Shaw found solace in the North Rockies with his workhorses, Pancho and Snuffy where he would come to terms with his new reality. The cowboy poet turned to songwriting which was a small catalyst in the healing process. 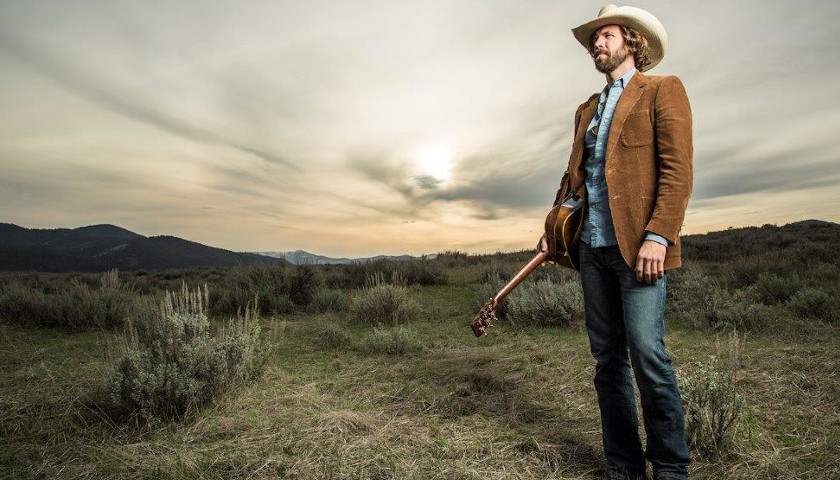 When he got serious about making and recording music, he knew he could not stay in Montana and pursue his dream.

“When you work there in the summer, you are pretty much off the grid,” he said.

He didn’t have cell phone service or much internet so he moved to Nashville.

Once here, he reconnected with Grant Siemens to produce his record. About the recording process, Shaw says, “I drove to Grant’s hometown of Winnipeg, Manitoba, and all the musicians gathered together in the same room and recorded live to tape, trying to capture the feel and warmth of my favorite albums from the ‘60s and ‘70s.” Guests include drummer John McTigue III (Rodney Crowell) and steel guitarist Robbie Turner (Waylon Jennings). Shaw wrote all 10 songs for the project.

On June 3rd, he released his autobiographical debut album, He Rode On, which includes songs about the good, bad, and unimaginable.

He Rode On leads with “Bad Honky Tonker,” a sly anthem that is a caricature of what things might look like when a lonesome mountain cowboy is ready to stop working and go enjoy himself. Perhaps making a few bad decisions along the way.

The song  “Cowboy Boots and A Little Country Dress” is about a guy who’s out with his friends when he spies a beautiful cowgirl (“…a bucking horse rider, not afraid to be thrown…”) In a flash he’s out chasing her around town, drinking and dancing until the wee hours. It’s exactly what happened our second night in Elko. Nearly every idea from “Cowboy Boots” is pulled directly from his experience that weekend.

“Light of the Moon” is country music storytelling at its finest. Underneath these legendary sounding lyrics is essentially an Appalachian murder ballad. Inspired by the real-life events of legendary moonshiner “Popcorn” Sutton, it tells the tale of what could have happened had this folk hero chosen a different ending to the final chapter of his life.

The title track “He Rode On” is an emotional autobiographical tale of Shaw’s nomadic life in the Montana wilderness. You will feel as haunted as he is when you hear the song.

Shaw’s captivating songwriting can be directly traced to his own experiences in the West with many songs written before McKnight’s passing. Lyrically, some of his songs are reminiscent of a young, poetic Kris Kristofferson. Yet his stories are universal, whether he’s delivering a rowdy barroom anthem or a meditative song about the loss of a loved one. With a swagger in his vocal and a sharp eye for detail, Shaw brings authenticity to He Rode On, as everything he references on the album is rooted in truth.

He Rode On Track Listing