I met Wendy Starland at a party in Nashville celebrating an upcoming original music competition TV show that will air on MTV later this year. When we arrived, everyone was clamoring to get a picture with her. She was so beautiful that I was taken aback. However, I wondered why she was there.

It turns out that Starland is a musical maven. One of the show’s producers told me that she was a brilliant songwriter and that I needed to meet her. After we met, I asked if she wanted to be featured in my Music Spotlight column, and she gave me her phone number.

I was able to contact her recently and find out more about this multi-talented artist. 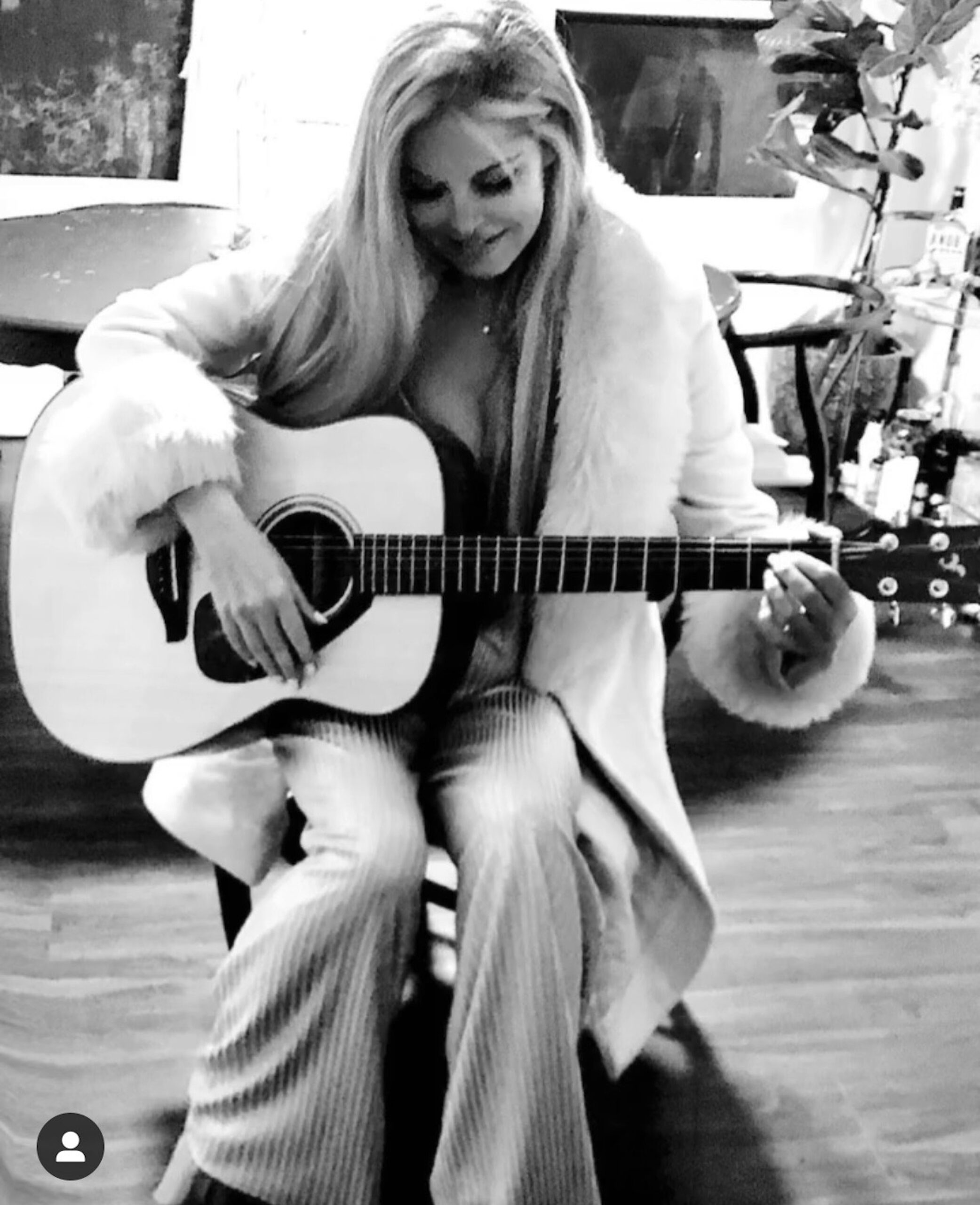 Starland was born and raised in New York City. Her father played classical piano as a hobby, and her uncle played guitar alongside the likes of Bruce Springsteen, The Allman Brothers, Black Sabbath, and many more. However, it was her babysitter, Rosetta Atkins, who was like a second mother to her. She was a gospel singer from the south, and she taught Starland to sing as soon as she could speak.

“We would imitate both male and female voices on the radio. She taught me how to use different parts of my voice and several techniques  – I loved it. By the time I was seven, I was able to carve out a unique sound for myself,” she said.

The young child began writing songs at the age of 7 as well.

Many musical influences surrounded Starland, and she took piano lessons. Her music teacher in elementary school told her parents that she had a gift and gave her vocal coaching for free, and she was able to develop her voice from a young age.

She and her friends got fake IDs and went to a nightclub to see Parker and his band. (When Brown went solo, Parker became the lead singer.)

Starland said, “As you know, they have the greatest rhythm section in music history.”

Starland pleaded her way into the club and got to the front row center. Parker ended up pulling her up on stage.

She said that at first, she was shy because, at that time, she had never really performed in front of an audience. She went back down into the crowd, and he called her up again. The trombone player gave her his microphone. This time she was harmonizing with Parker to prove to him that she could sing. At that point, he sent his band offstage except for the bass player. Parker put down his sax and went to the drums while Starland wailed and scatted for 20-plus minutes. He asked her what her name was. When she said, “Wendy Starland” the crowd went crazy.

At that point, the bass player said, “Everybody, shut up.” 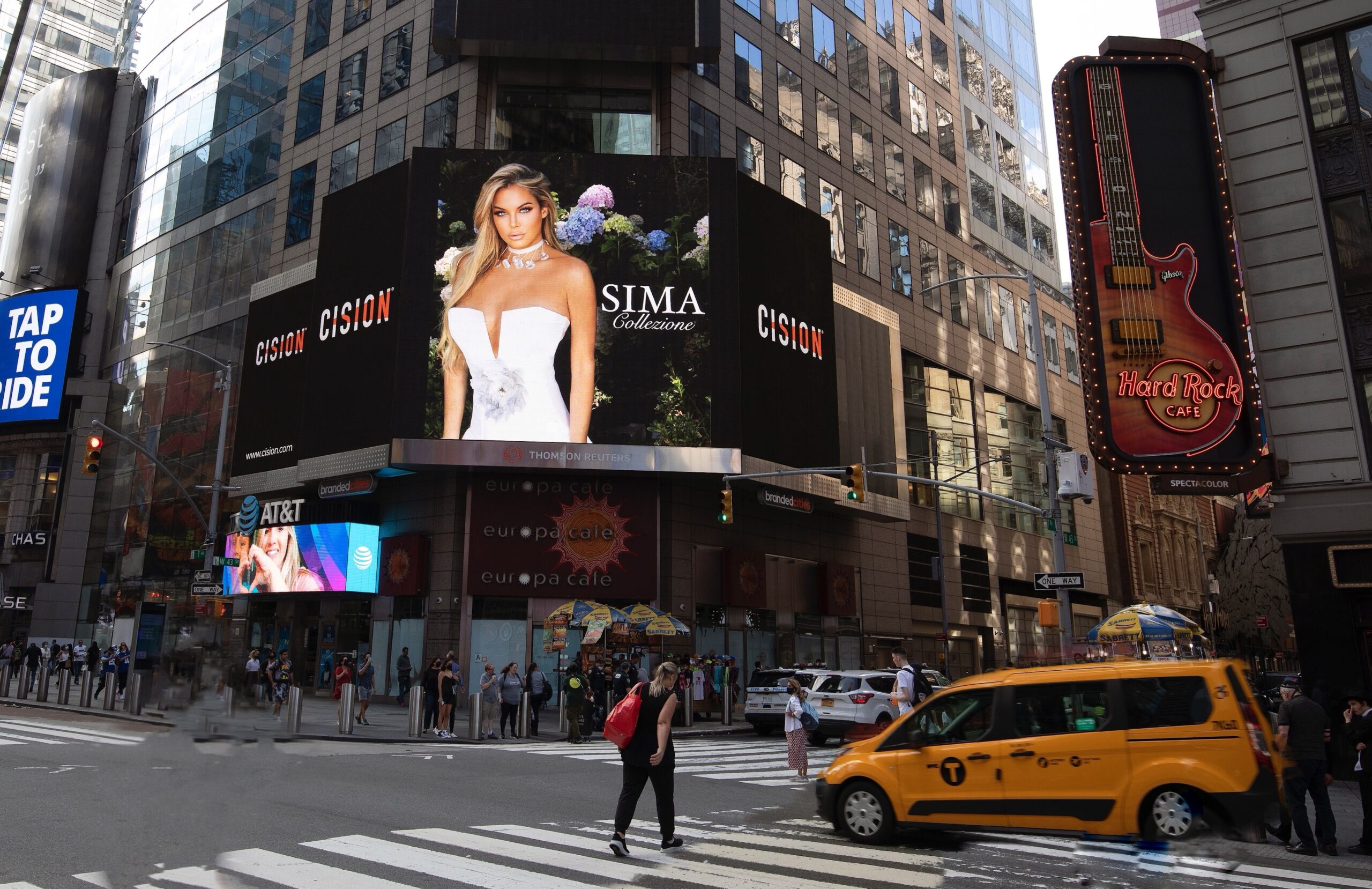 Starland recalled, “I looked down and he was on one knee. He had taken a string off his bass guitar and coiled it up into a little ring. He said to me, ‘Darlin’ I don’t know what you’re doing in this club, you are way too young to be here, but you have a gift from God. And if you don’t devote the rest of your life to using this gift, you will rob the rest of us of something special. So, from this day forward, you are married to music.’ He took the bass string and put it on my ring finger. It was one of the most incredible experiences of my life. The next day it was written up in all the New York newspapers.”

Nevertheless, in high school, Starland’s friends knew her as a painter/artist. Influenced by her talented grandfather, Starland attended Cornell University, where she studied art. She painted, drew, and sculpted. Later, Denmark’s Wellum Magazine would call her “A modern da Vinci” because of her prolific abilities.

Still, because of the recognition she had received from Parker and his band, Starland formed a band and was invited to play in the best venues in the New York area. She was able to make a living while attending college.

Years later, Starland randomly met Parker’s niece in a bar, and as they talked, she told her that her uncle had bragged about Starland at Thanksgiving dinner.

That’s how she knew she was following the right path and that music, more than art, was to be her primary focus.

Since her music career started, she has been with several music publishers and record labels.

She was honored by the Songwriters Hall Of Fame, for her first single, “Dancing with the Sea.” She sang lead on Moby’s Grammy-nominated album, Last Night. Not only that, but she has also composed songs for numerous TV shows, movies, and commercials, even getting 57 placements in one year.

However, the thing she is most noted for is discovering and developing Lady Gaga. Her production and songwriting partner asked her to find an under-25 “it” girl. And while Starland has talent in spades, she only likes to sing/perform music that is meaningful to her, that reflects her soul. So, in the early 2000s, she was tasked with finding the next new thing that would become a commercial success.

I wanted to know how Lady Gaga got her attention. She stated that she attended over 50 shows looking for someone to fit her criteria when she came upon Stefani Germanotta, aka Lady Gaga, who blew her away. She explained that it is more than just finding a talented artist. An artist needs an experienced band and people who are pulling for them. The artist must have a strong, distinctive voice. They must have a catalog of songs worth singing. You must match an artist with a particular audience.

Starland had been co-writing songs for this project for eight months, all while searching for an artist who could execute the songs.

“What [Lady Gaga] had was star quality and confidence. I couldn’t take my eyes off her. She had a consistency to her voice. I knew it wasn’t just one good show. World-class talent must consistently be A+ every time. I believed in my heart that I could make her a star,” she explained. 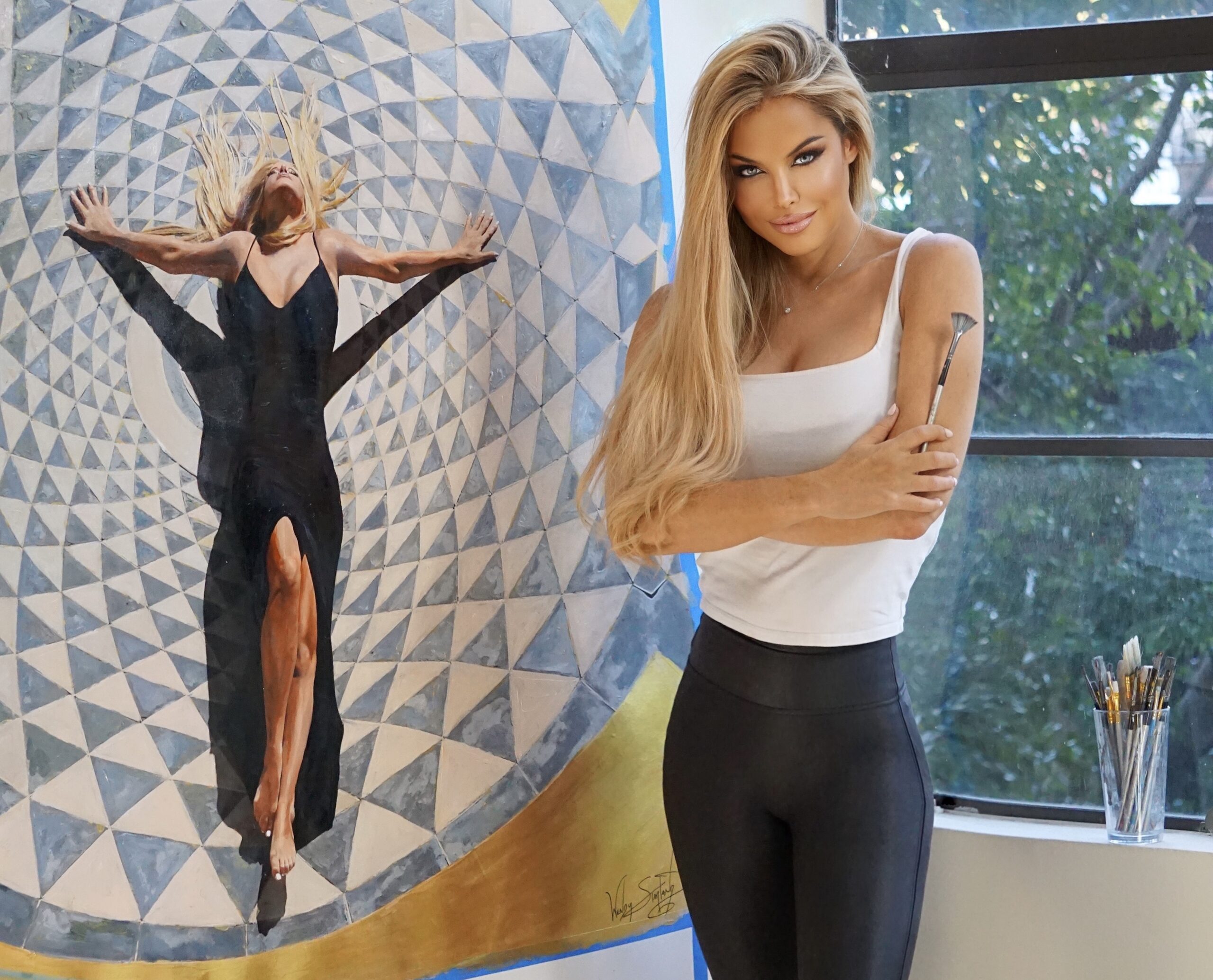 When trying to describe Starland’s sound, she has explored several genres. Of course, she is influenced by pop music, but you also can hear Americana, jazz, and the great funk sound of Maceo Parker’s band, along with the soulful vibe of Watu Woke, whose Come Out record features Starland. And her song “Home” has the soaring vocals of an epic U2 anthem. She tries to elevate the public’s consciousness with something more sophisticated instead of pandering to the status quo to sell a record, as many artists do.

As if the artist did not have enough on her plate already, the tall and slender musician has been modeling on and off for years but never promoted it because her focus was music. However, during the pandemic, when all the windowless record studios were closed and touring stopped, her focus shifted to modeling as it was the one thing she could do and still maintain social distancing. In the last two years, her modeling career has skyrocketed, and she has been on 16 magazine covers and featured in countless others. She has walked in Paris, Milan, and New York Fashion Week. She was featured in Forbes’ fashion show in Abu Dhabi for International Women’s Day. She was even featured on a billboard in Times Square.

“It’s been a wild ride, and my audience has responded positively to it,” she admitted.

Starland’s strength is in her ability to be authentic and versatile. She’s collaborated with artists that truly run the gamut: from members of the Wu-Tang Clan and Capone to Moby, Lady Gaga, Chris Shiflett of the Foo Fighters, Billy Ray Cyrus, and Michael Bolton, to name a few. She has opened for Sheryl Crow and Jack White.

And while she still paints and even had a gallery show last year at Winn Slavin Fine Art Gallery in Beverly Hills, she cannot do both full-time. She said, “While I do love painting, it is very time-consuming, and I do love music more.”

During the pandemic, Starland released an introspective single, “The Finish Line.” Though recently composed, the song has the longevity of a heartfelt rock ballad.

As a producer and singer/songwriter, Starland is finishing up a new album and hopes to release it this year. She is a self-described perfectionist and wants everything to be impeccable as they mix and master the final cuts.

Her advice to aspiring artists is, “Be easy to work with. Don’t be a pain in the ass.”