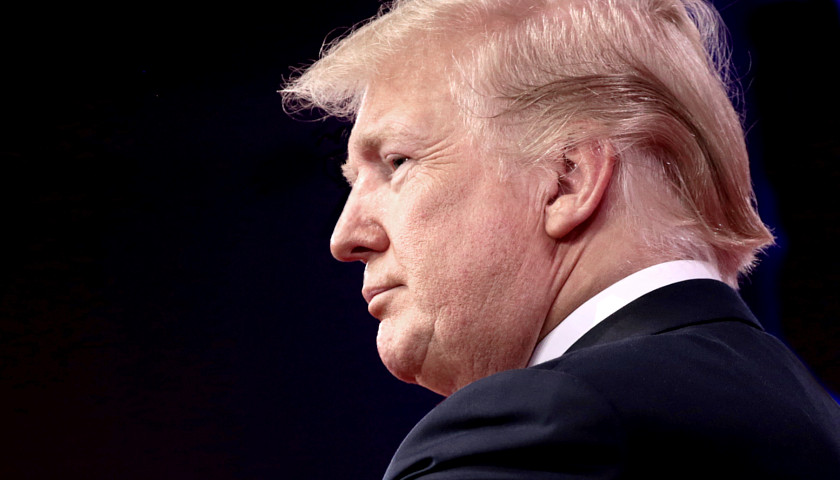 In 2020, despite gaining control of the White House and the Senate, the Democrats suffered a net loss of 13 seats in the House and a comprehensive down ballot drubbing. This was hardly a mandate for radical change. Yet, upon taking office, President Biden immediately reversed former President Trump’s successful energy policies and incentivized illegal immigrants to invade our southern border. Meanwhile, congressional Democrats collaborated with Biden to pass inflationary spending bills and embarked upon an unconstitutional crusade to convict Trump of fictitious crimes against the state. 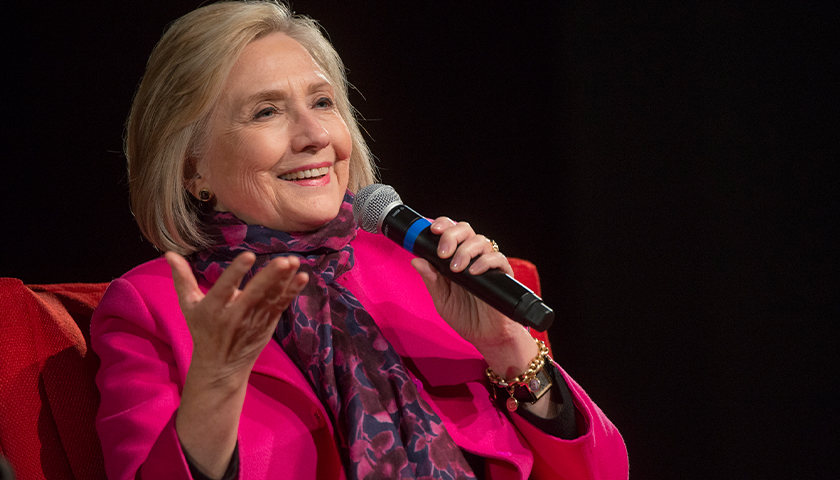 Aquarter century ago as Whitewater prosecutors closed in on evidence that Bill and Hillary Clinton both gave factually inaccurate testimony, the then-first lady unleashed a blistering attack that stunned a capital city that in those days was far less rancorous.

Mrs. Clinton called the Whitewater probe “an effort to undo the results of two elections,” claiming it was run by a “politically motivated prosecutor who is allied with the right-wing opponents of my husband.”

Prosecutors have been “looking at every telephone call we’ve made, every check we’ve ever written, scratching for dirt, intimidating witnesses, doing everything possible to try to make some kind of accusation against my husband,” she declared in that 1998 interview with NBC’s “Today” show. 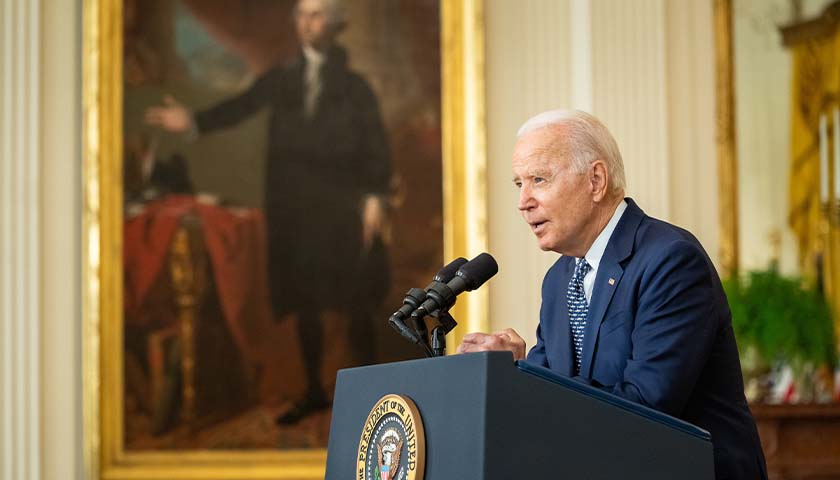 After three weeks in Europe and extensive discussions with dozens of well-informed and highly placed individuals from most of the principal Western European countries, including leading members of the British government, I have the unpleasant duty of reporting complete incomprehension and incredulity at what Joe Biden and his collaborators encapsulate in the peppy but misleading phrase, “We’re back.”

As one eminent elected British government official put it, “They are not back in any conventional sense of that word. We have worked closely with the Americans for many decades and we have never seen such a shambles of incompetent administration, diplomatic incoherence, and complete military ineptitude as we have seen in these nine months. We were startled by Trump, but he clearly knew what he was doing, whatever we or anyone else thought about it. This is just a disintegration of the authority of a great nation for no apparent reason.” 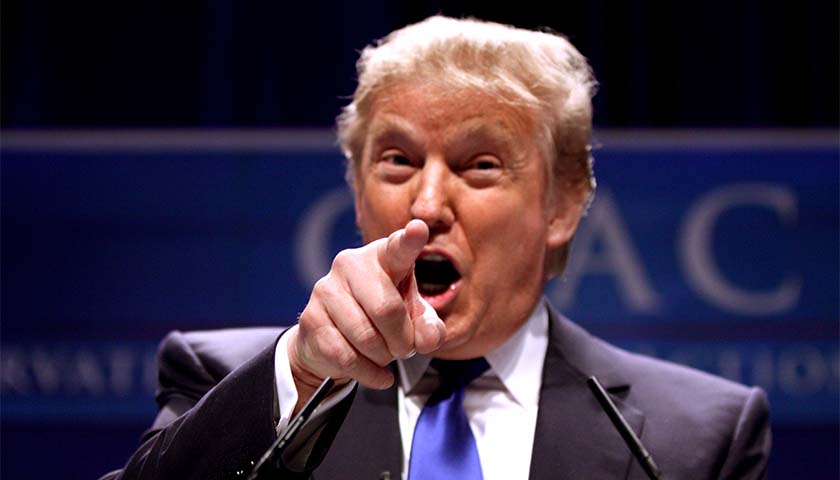 Before the 2018 midterm elections, Trump’s political advisors were thinking about the president’s re-election bid and noticed a curious commonality among incumbent presidents who didn’t get re-elected: they all faced challengers from within their own party. 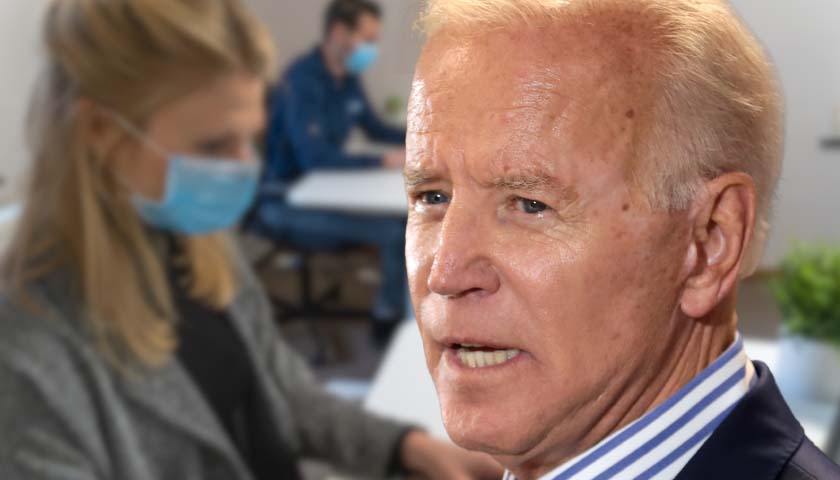 President Biden’s job-approval rating has fallen six percentage points, to 43%, since August. The number is the lowest of his roughly eight-month presidency, and now for the first time, a majority, 53%, disapproves of his performance, according to a Gallup poll released Wednesday.

The poll was conducted from Sept. 1 to 17, after the U.S. military left Afghanistan in late August. The military’s departure after 20 years in the country included the chaotic evacuation of 120,000 people that was overshadowed by a suicide bomber killing 13 U.S. service members. 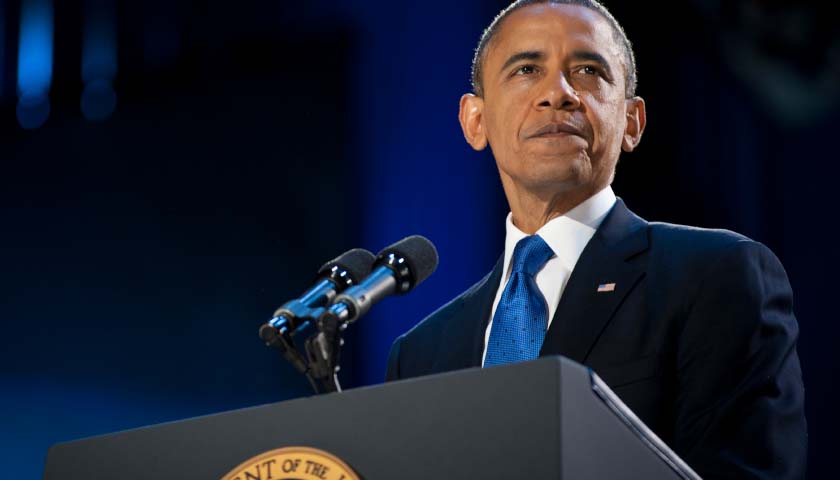 “Ya know, reality has a way of intruding. Reality eventually intrudes on everything.”

During last year’s Democratic primaries when everyone fumbled the ball, the leftist voters turned to socialist Bernie Sanders. Although the DNC figured Sanders would fizzle with baseline Democrats, they misread their comrades. When Sanders won California and Nevada, they hurriedly regrouped. Their strategy was to pair Joe Biden with a babysitter VP, and use them as their progressive shills.