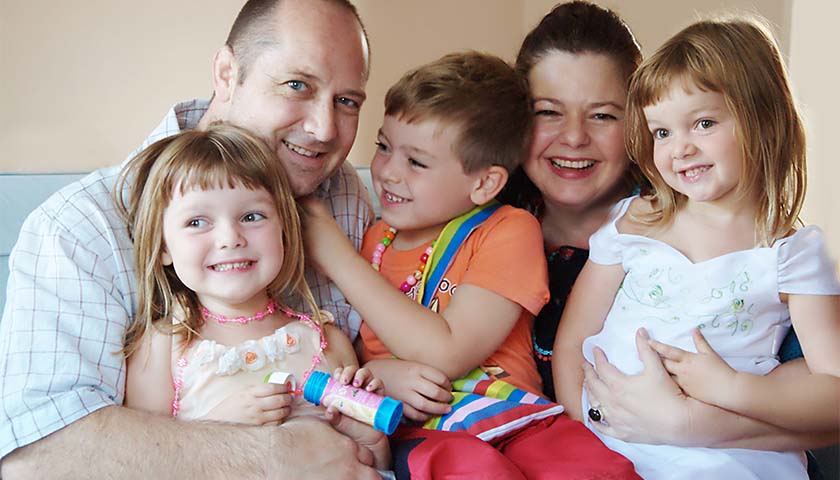 As millions of families across the country grapple with the fact that the expanded child tax credit could lapse for months, if not permanently, those in few states stand to hurt more than those in West Virginia.

The monthly credit, amounting to as much as $300 per child, has been a lifeline to many across the state, which ranks 49th out of 50 in average income. The expansion, adopted in March as part of the coronavirus relief package, has especially helped those earning the lowest, many of whom were once partially or completely excluded from receiving it because their incomes were too low to qualify.

West Virginia had already struggled as coal mining declined and drug overdose deaths rose, but after being decimated by the coronavirus pandemic, economic recession that resulted and subsequent inflation as the state recovered, residents said that the expanded payments provided a sense of financial security when so much seemed uncertain.

As tens of millions of American families across the country began to see the second round of monthly cash payments appear in their bank accounts Friday, Republicans in Congress remained oddly quiet.

The checks were the result of an expansion of the Child Tax Credit (CTC), which was part of the $1.9 trillion coronavirus relief package President Joe Biden signed into law in March. While every Republican in Congress voted against the bill, the credit itself is overwhelmingly popular among registered Republicans and Americans overall, creating a rift between reliable conservative voters and the GOP lawmakers who represent them.