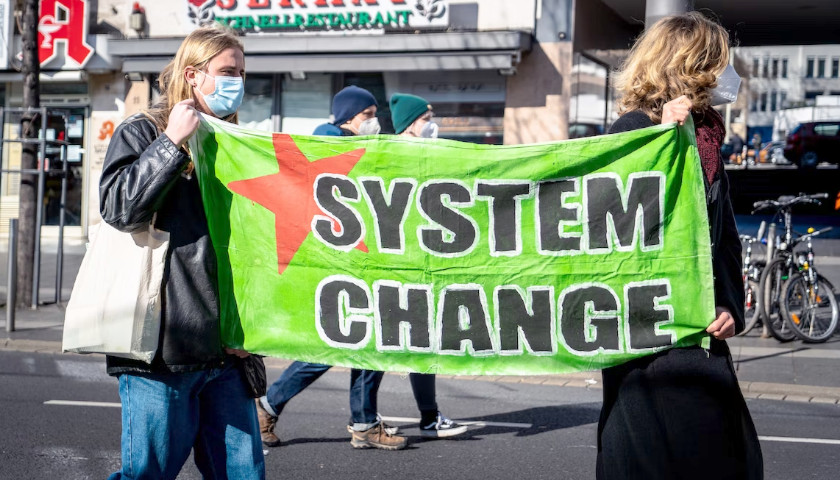 Earlier this summer, the CO2 Coalition was banished from LinkedIn. The CO2 Coalition, with only three full-time employees and an annual budget of under $1 million, had committed the unpardonable sin of sharing contrarian perspectives on climate science. Its work, produced by a network of volunteers that includes dozens of distinguished scientists, offers indispensable balance on a topic that requires honest debate now more than ever.

The Pacific Northwest was hit with a record-shattering heat wave in June, with temperatures over 35 degrees higher than normal in some places. On June 28, Portland, Ore., reached 116 degrees. Late last week the region suffered another blast of hot weather, with a high in Portland of 103 degrees. The New York Times didn’t hesitate to pronounce the region’s bouts of extreme weather proof that the climate wasn’t just changing, but catastrophically so.

To make that claim, the Times relied on a “consortium of climate experts” that calls itself World Weather Attribution, a group organized not just to attribute extreme weather events to climate change, but to do so quickly. Within days of the June heat wave, the researchers released an analysis, declaring that the torrid spell “was virtually impossible without human-caused climate change.”

World Weather Attribution and its alarming report were trumpeted by Time magazine, touted by the NOAA website  Climate.gov , and featured by CBS News, CNBC, Scientific American, CNN, the Washington Post, USAToday, and the New York Times, among others.