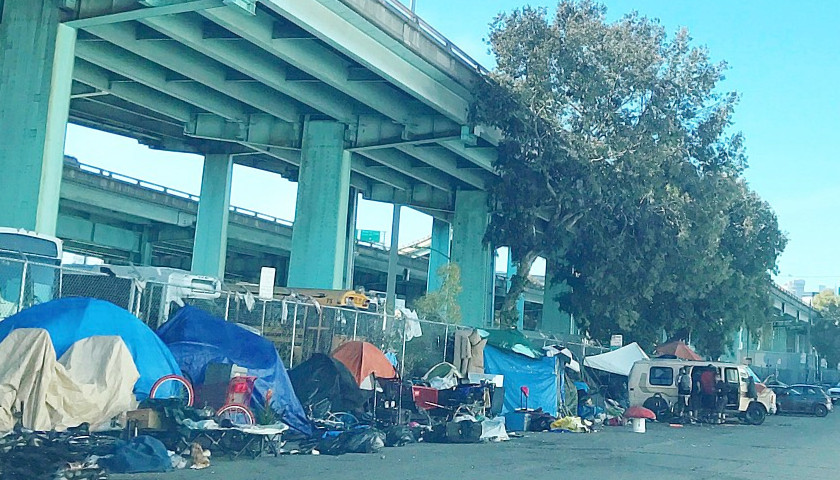 A housing project based out of old hotels in San Francisco became the site of overdoses, rampant crime, violence and unsafe living conditions, according to a San Francisco Chronicle report.

The hotels are the main components of the city’s $160 million permanent supportive housing program, which failed in its goal of helping residents gain enough stability to find independence and their own housing, according to the San Francisco Chronicle. A quarter of the tenants tracked by the government after exiting supportive housing in 2020 died.