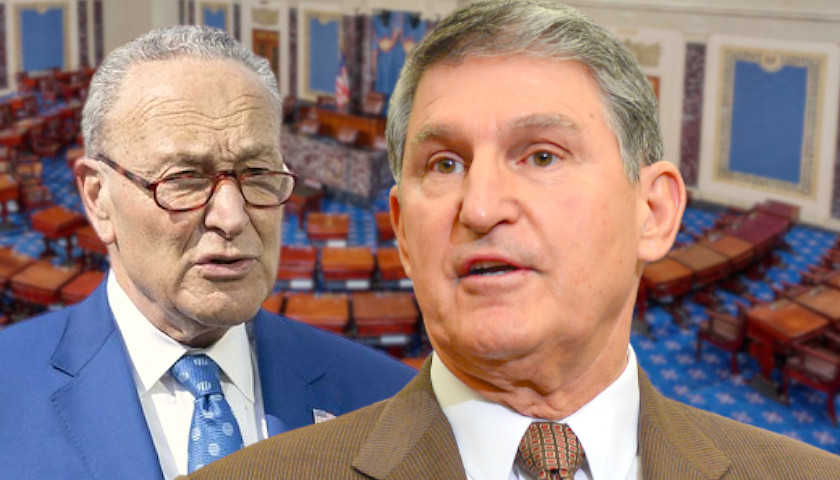 In a major reversal, U.S. Senator Joe Manchin (D–WV) struck a deal with Senator Chuck Schumer (D–NY) to enact a major climate, entitlement, and tax bill. This legislation has been praised by President Biden, Al Gore, and other proponents of highly progressive policies.

Rather than impose higher taxes and more restrictions on domestic production of oil and natural gas, as Senate Democrats voted to do by passing the Inflation Reduction Act, those in the industry proposed 10 actions policy makers can take right now to reduce costs. The industry says its solutions won’t cost taxpayers $740 billion, as the Inflation Reduction Act does, or increase the national debt or inflation, as 230 economists have warned the act will do. 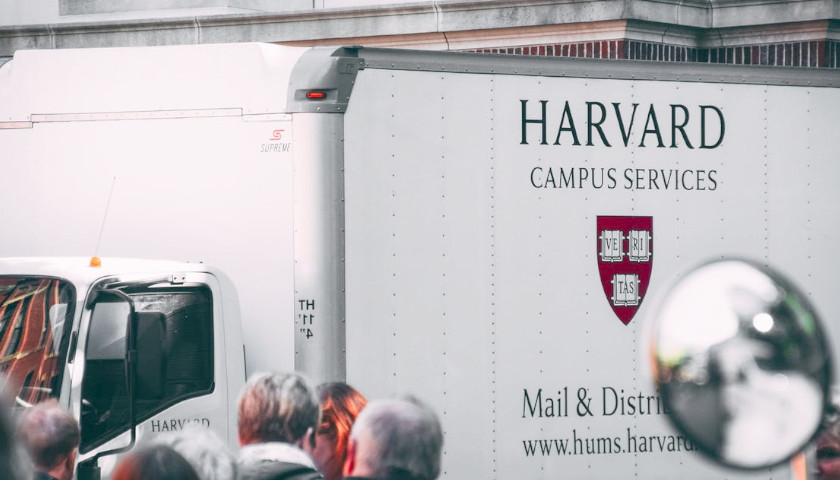 Harvard University’s request for an endowment tax cut was denied despite frequent lobbying to Senate Democrats for its inclusion in the Inflation Reduction Act.

The Senate passed the Inflation Reduction Act of 2022 with tax increases on corporations and energy firms but did not include plans to lower the endowment tax, which is tax paid on income from individual donors to colleges, according to the bill.  Senior Executive Director of Federal Relations at Harvard University Suzanne Day sent an email in July urging Democratic Senators to eliminate the tax in the upcoming bill.

The folly of the Biden administration’s recently announced “Inflation Reduction Act” recalls Orwellian slogans such as “Slavery is Freedom.” The plan will throw fuel on the flames of stagflation while accelerating environmental deterioration. The act would raise an estimated $739 billion through tax increases and heightened IRS scrutiny to then invest $306 billion in “deficit reduction” and $369 billion in “energy security and climate change” to “reduce carbon emissions by roughly 40 percent by 2030.” If ever there were a proposal that failed out the gate, this is one.