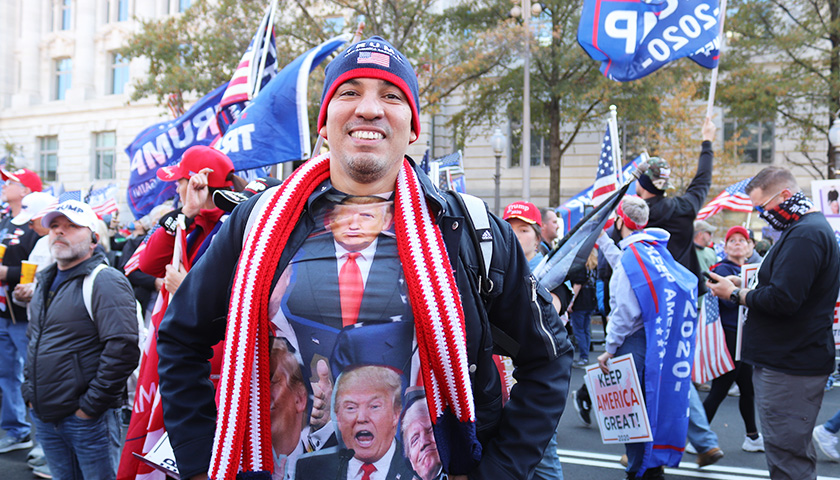 Everyone wants to be an America-First Republican these days. This includes a bevy of #NeverTrump types who have rebranded themselves as born-again MAGA Republicans.

While I am all for converts, I’m always skeptical of grifters. It should have been obvious that the GOP had gone off the rails prior to Trump. In the Bush years, the country lost its way fighting endless wars in the Middle East while abandoning all fiscal discipline. The fully Republican-controlled federal government presided over the continuing deindustrialization of America and did nothing to stop the disunifying policy of massive, sustained immigration. In 2008 and 2012, the Republican establishment ran sketchy neoconservatives for president, even though neoconservative policies had authored George W. Bush’s failures. 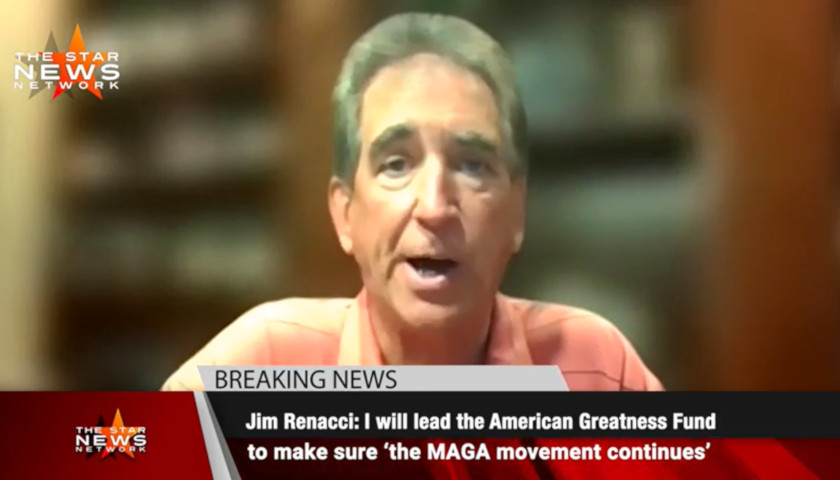 Neil W. McCabe, the national political editor of The Star News Network, interviewed former Republican Ohio congressman Jim Renacci about his new position leading the American Greatness Fund. Renacci said he was joining the fund so that he could help revive the MAGA movement, and create scorecards to hold politicians accountable to the voters.