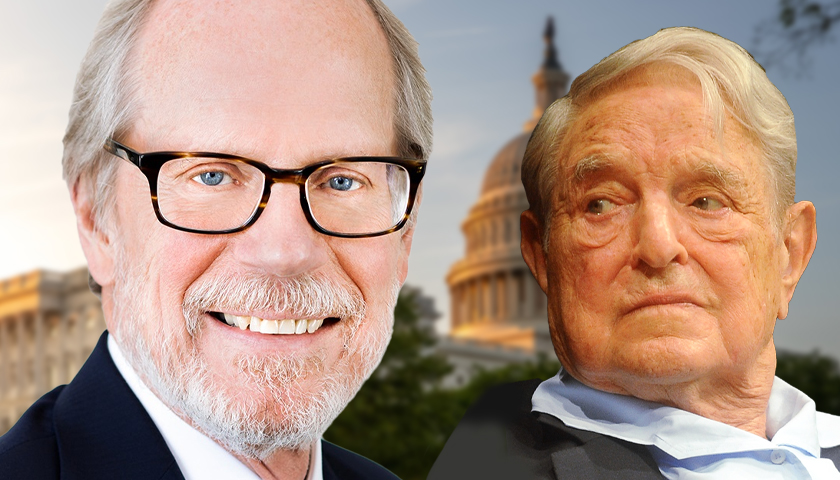 The U.S. State Department joined an initiative to welcome Afghan refugees into the country that is sponsored by organizations supporting groups with possible ties to Palestinian terrorist organizations, a Daily Caller News Foundation review found. 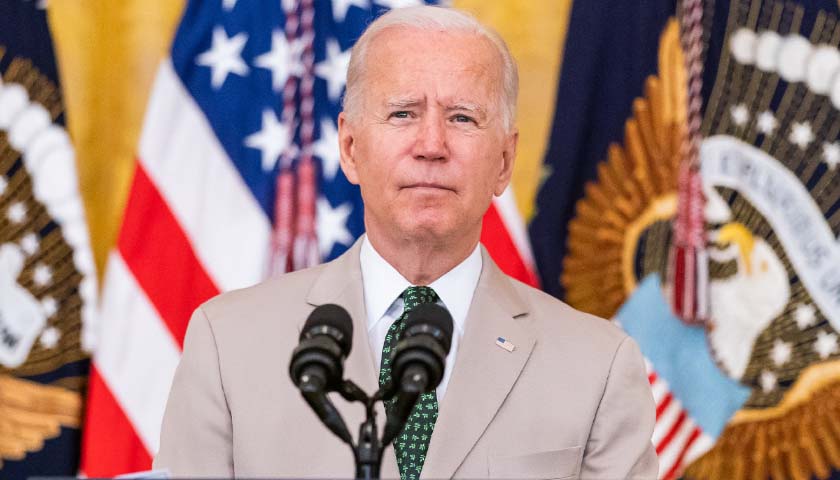