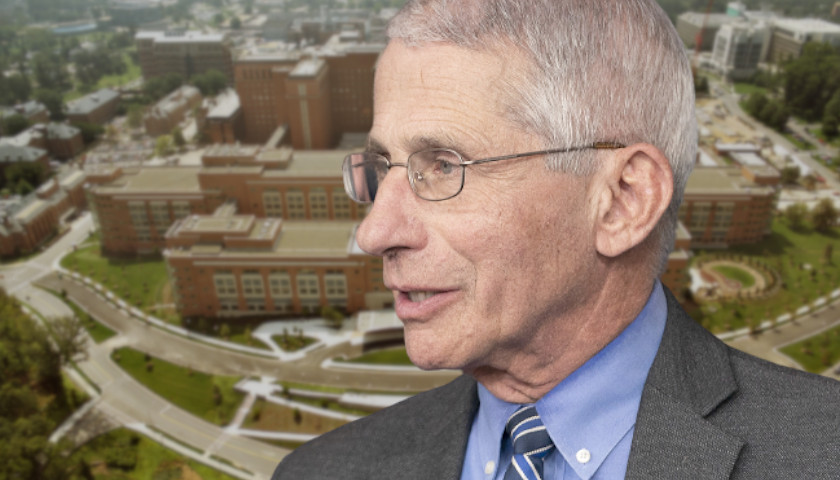 A government watchdog Tuesday took the next step in its battle to expose Chinese connections to the National Institute of Health (NIH).

“Empower Oversight filed an amended complaint today against the National Institutes of Health (NIH) in its Freedom of Information Act (FOIA) litigation for documents related to a request by Chinese researchers to remove genetic sequences related to the SARS-CoV-2 virus from a database controlled by NIH,” that group said in a press release. 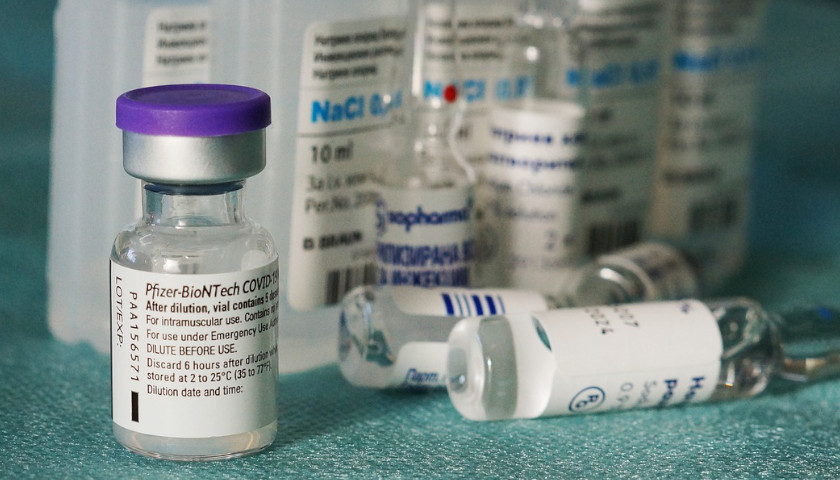 Instead, Pfizer continues to ship – and healthcare providers continue to distribute – the Pfizer BioNTech vaccine, which has only received Emergency Use Authorization (EUA) approval from the FDA. 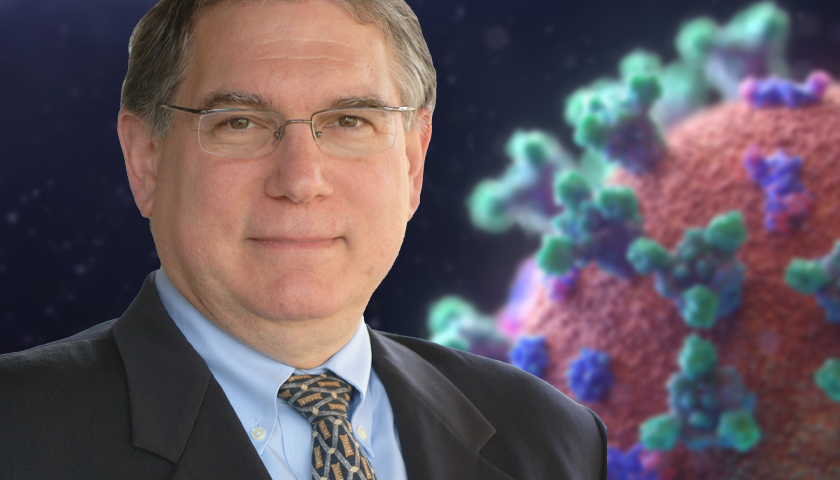 The National Institutes of Health reiterated its stance Thursday that it did not fund gain-of-function research in Wuhan, China, despite having released documents on Wednesday showing that it funded the creation of a lab-made SARS coronavirus that was more deadly and pathogenetic towards mice with humanized cells.

EcoHealth Alliance informed the NIH in August that its lab-created rWIV1-SHC014 S coronavirus killed 75% of mice with humanized cells, while the natural WIV1 virus it was based on killed less than 25% of mice with the same humanized cells. The experiments were conducted with the Wuhan Institute of Virology between June 2018 and May 2019.

“These results suggest that the pathogenicity of SHC014 is higher than other tested bat SARSr-CoVs in transgenic mice that express hACE2,” EcoHealth Alliance told the NIH in its progress report.