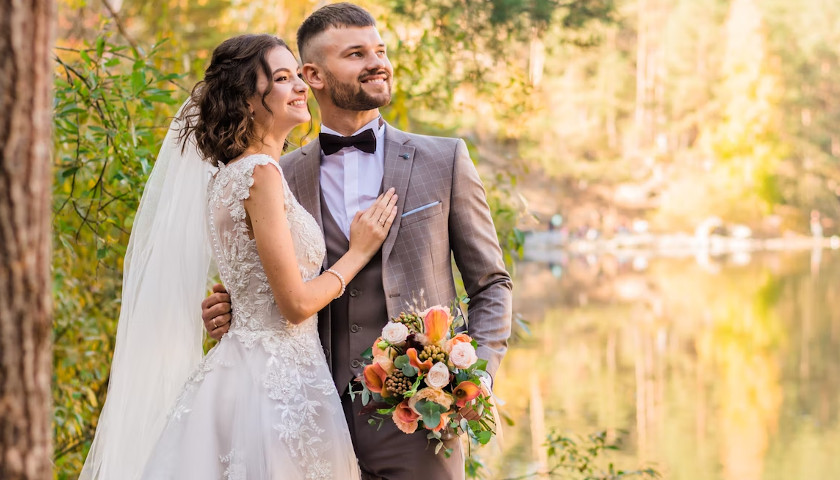 The Supreme Court’s decision legalizing same-sex marriage across the nation is in the news again with the House’s passage last week of legislation codifying that 2015 ruling as part of U.S. law.

In the years before the high court ruled in the case known as Obergefell v. Hodges, 38 states defined marriage by law as an exclusive union between one man and one woman.