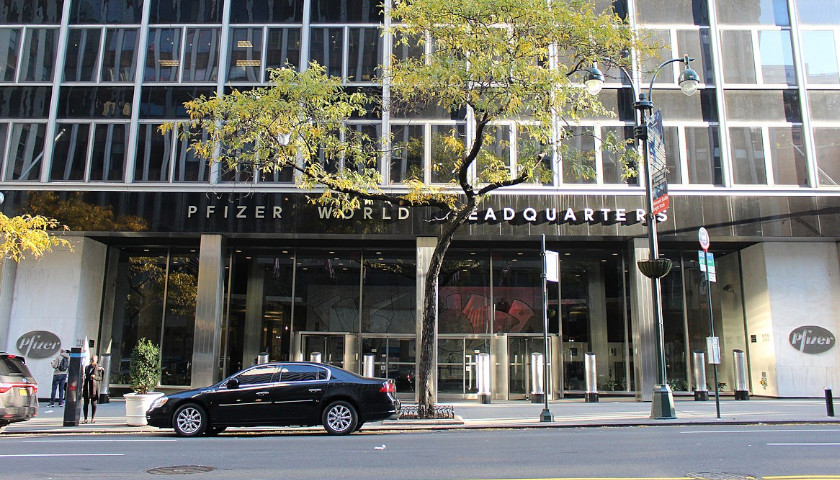 Drug giant Pfizer says its top-level “Breakthrough Fellowship Program” that prohibits whites and Asians from applying is a “Bold Move” that promotes “a more inclusive workplace,” and will have Pfizer led by “a new generation” of minority fellows by 2025.

“One of Pfizer’s Bold Moves is to create a workplace for all, and we are committed to increasing diversity by fostering a more inclusive workplace,” says Pfizer, one of the Big Pharma companies at the center of the controversial COVID-19 vaccines. 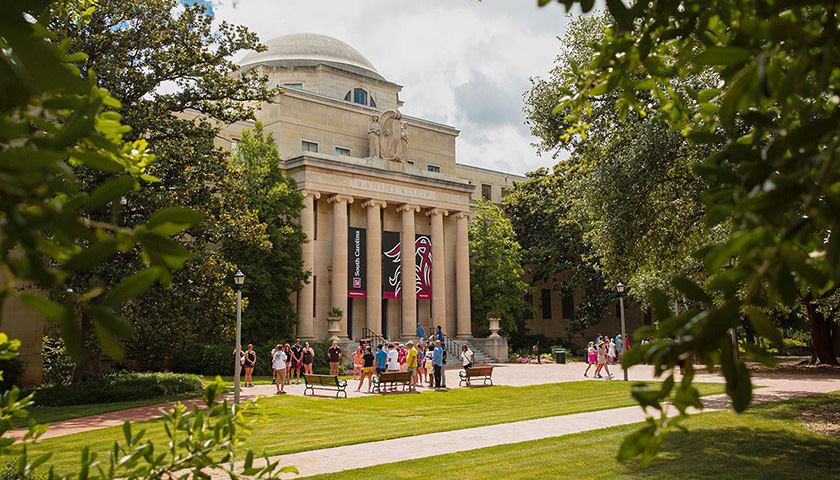 A University of South Carolina (USC) business school “diversity” program that appears to have accepted students of all races, except white, received the attention of one of the U.S. Civil Rights Commissioners, who wrote to inform the school’s interim president such racially exclusionary policies violate both the Civil Rights Act of 1964 and the U.S. Constitution.

Speaking for himself, and not the entire U.S. Commission on Civil Rights, Peter Kirsanow wrote Thursday to Harris Pastides, USC interim president, about the Business Success Academy at the school’s Darla Moore School of Business. 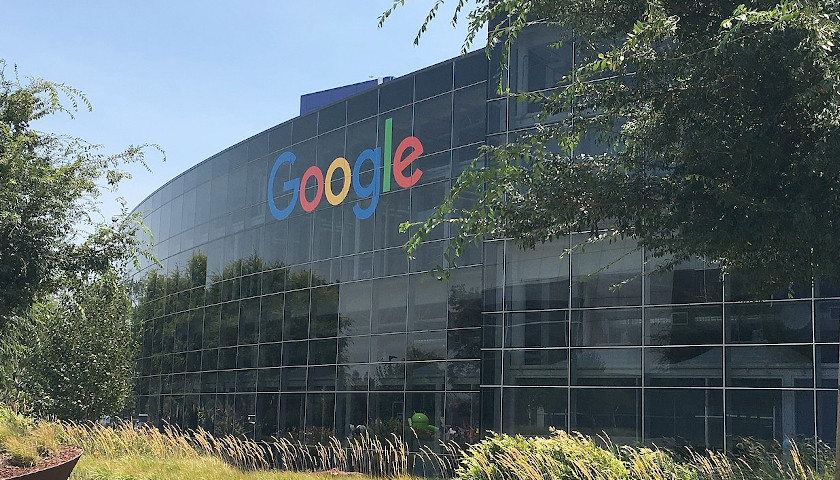 On Monday, the tech giant Google was sued by a group of black former employees who claimed that they experienced racial discrimination while working at the company.

According to ABC News, the class action lawsuit was filed on behalf of the group by far-left attorney Benjamin Crump, who is notorious for representing the families of some of the most prominent figures in the Black Lives Matter movement, including Trayvon Martin, Michael Brown, and George Floyd. 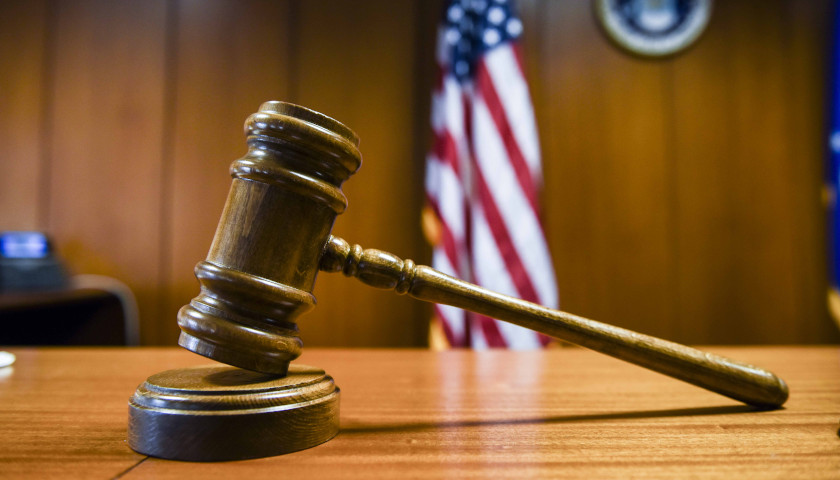 A former executive in North Carolina has won $10 million in a lawsuit after he was fired for being White, the New York Post reports.

David Duvall previously served as a senior vice president of marketing and communication at the health care system Novant Health. But in July of 2018, Duvall said that he was fired with no prior warning or justification, around the same time that the company decided that it needed more “diversity” in its executive ranks.

“We are pleased that the jury agreed that Duvall’s race and gender were unlawful factors in his termination — that he was fired to make room for more diverse leaders at Novant,” his attorney, S. Luke Largess, said in a statement after the verdict on Tuesday. “Duvall was a strong advocate of diversity at Novant. We believe the punitive damages award is a message that an employer cannot terminate and replace employees in order to achieve greater diversity in the workforce.”