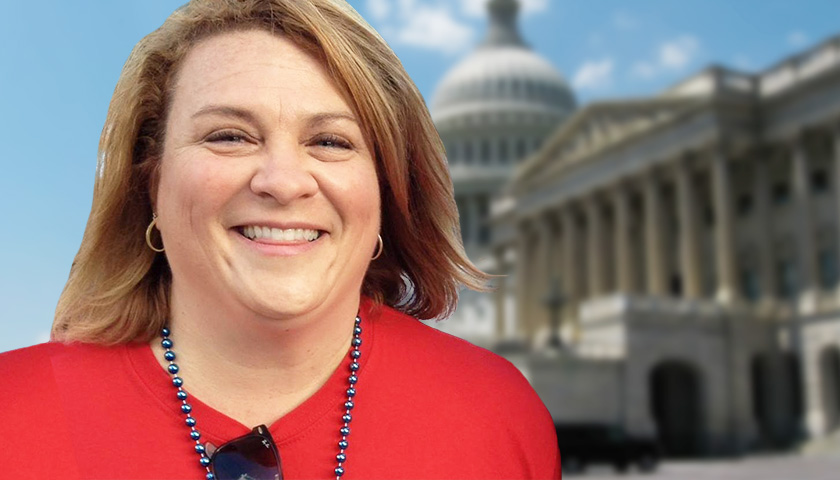 There will be a Republican-vs.-Republican race for the open state Senate seat in the Milwaukee suburbs.

Rep. Janel Brandtjen, R-Menomonee Falls, on Monday said she is jumping into the race to replace Alberta Darling. 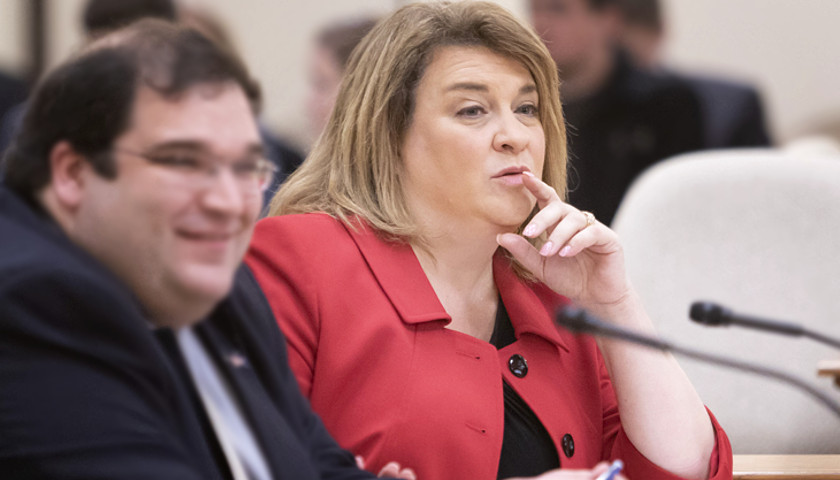 The caucus sent Brandtjen a letter, dated Nov. 11 and signed chair Rep. Rob Summerfield, to explain the decision. It did not, however, specify any specific issue the caucus took with the legislator. 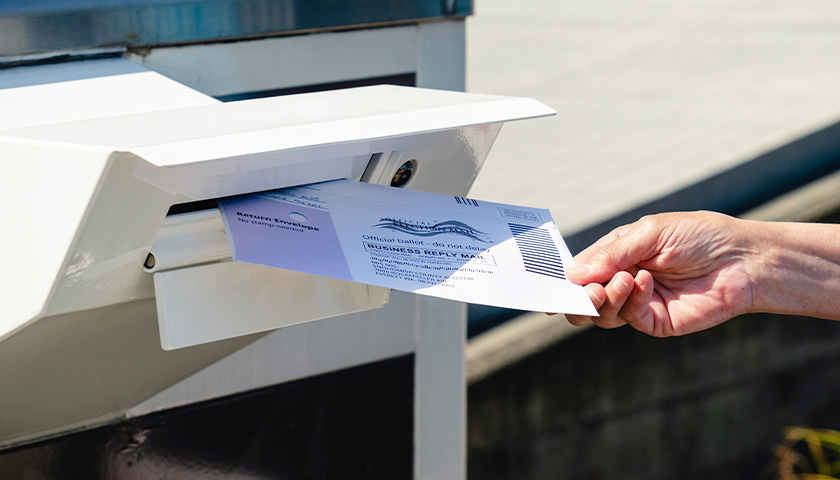 The group on Friday asked the Waukesha County Circuit Court to order state election officials to “sequester,” or set aside, all military absentee or mail-in ballots before the election. 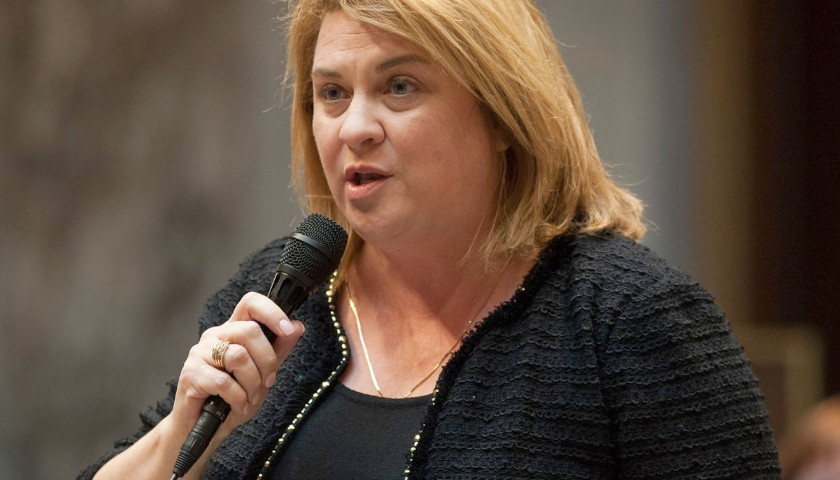 One of the Republican lawmakers in Madison who continues to have questions for the Wisconsin Elections Commission isn’t impressed with the Commission’ new lessons for kids.

The Elections Commission this week launched what it’s calling Election 101 lessons for high schoolers across Wisconsin. 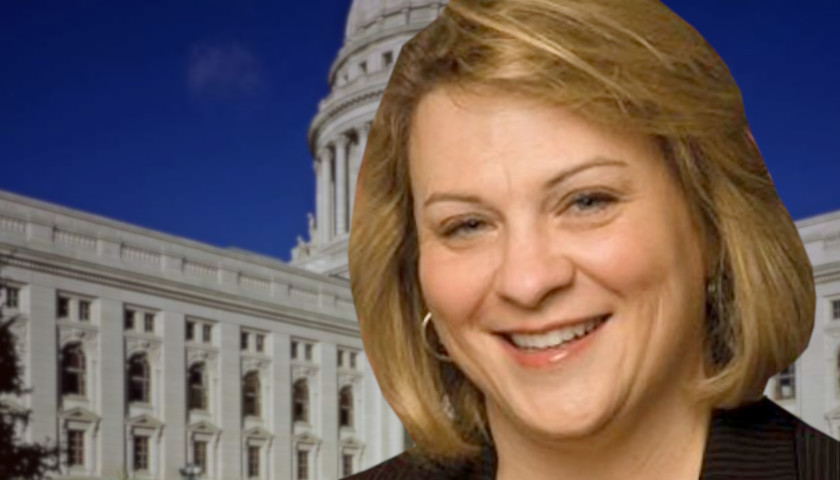 Few answers, if any, are being given about the move from Wisconsin’s election managers to put inactive voters back on the state’s voter rolls.

“Why we are returning anyone to the rolls in a state where anyone can vote as long as you have a voter ID is mind-boggling,” said Rep. Janel Brandtjen, R-Menomonee Falls. 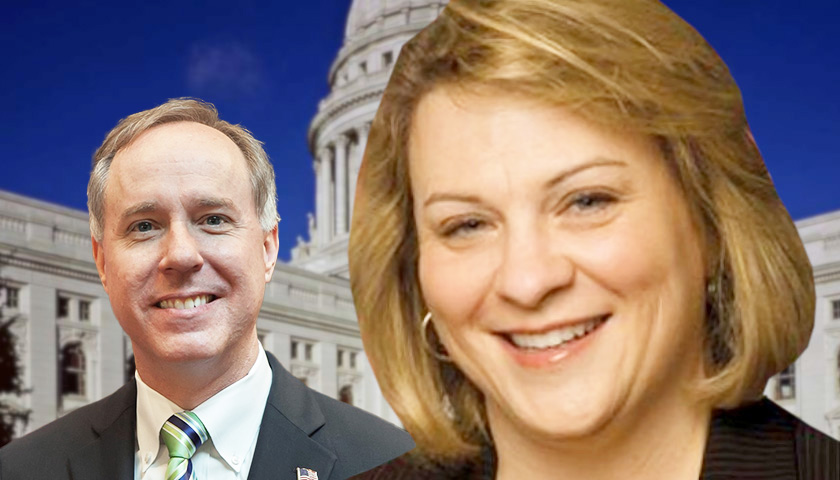 Now that Wisconsin’s special election investigator has been fired, one of the Republican lawmakers who led the investigation into the 2020 election wants to know what will happen with the Wisconsin Elections Commission.

Rep. Janel Brandtjen, R-Menomonee Falls, on Monday said Assembly Speaker Robin Vos needs to be as tough on the Commission as he was on former Supreme Court Justice Michael Gableman. 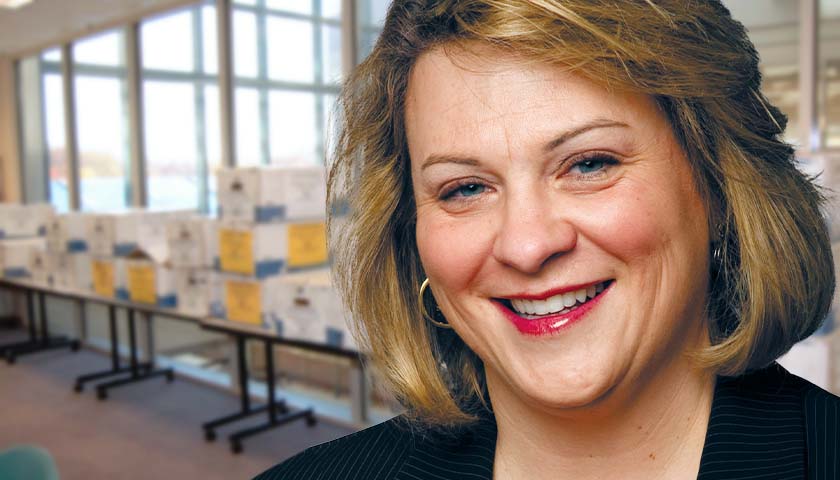 Rep. Janel Brandtjen, R-Menomonee Falls, on Wednesday asked why the Elections Commission is fighting a request for information about who has access to the state’s voter database. 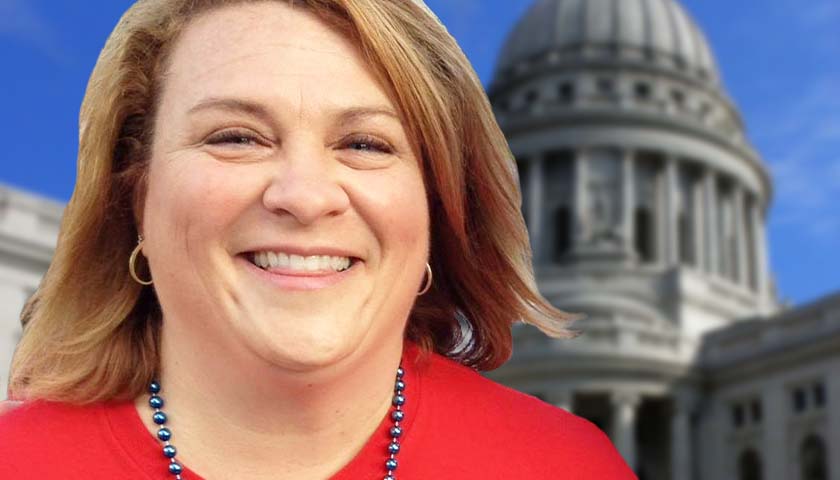 The Wisconsin Elections Commission will soon answer the charges from an October audit that found dozens of instances when the commission didn’t follow the state’s election laws.

Commissioners are scheduled to meet Wednesday morning to provide an official response to the audit’s questions, and Rep. Janel Brandtjen, R-Menomonee Falls, is very interested to hear what the Commission has to say.

“The audit is damning,” Brandtjen told The Center Square on Tuesday. “It makes it very clear that WEC is not doing its job.”

The top Republican on the Wisconsin Assembly’s election committee says the special investigator looking into last fall’s vote doesn’t speak for her.

Rep. Janel Brandtjen (R-Menomonee Falls) on Monday released a statement saying she opposes any deals with the mayors of the so-called Wisconsin Five, and is not a part of former Supreme Court Justice Mike Gableman’s investigation.

“The current subpoenas have not been approved by the Assembly’s Campaigns and Elections Committee,” Brandtjen wrote. “I do not approve of the current list of subpoenas to the five Wisconsin Mayors, as this provides immunity to them in any trial or criminal proceedings.” 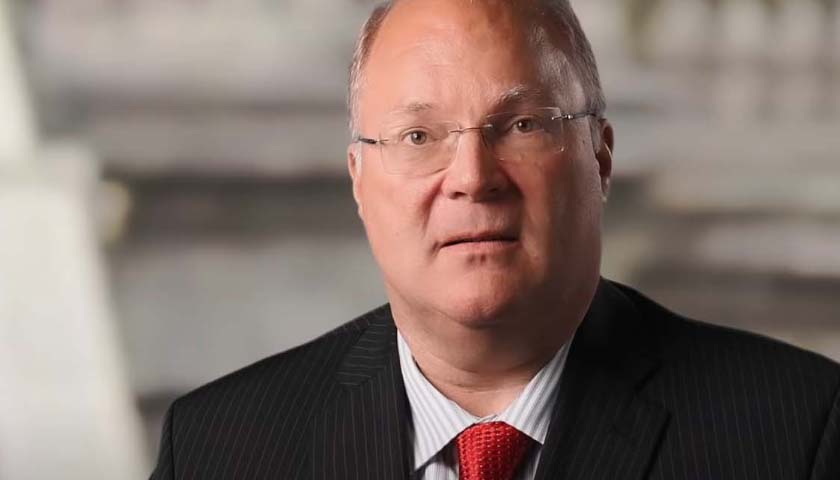 The latest update on Assembly Speaker Robin Vos’ election investigation comes with a promise and a warning.