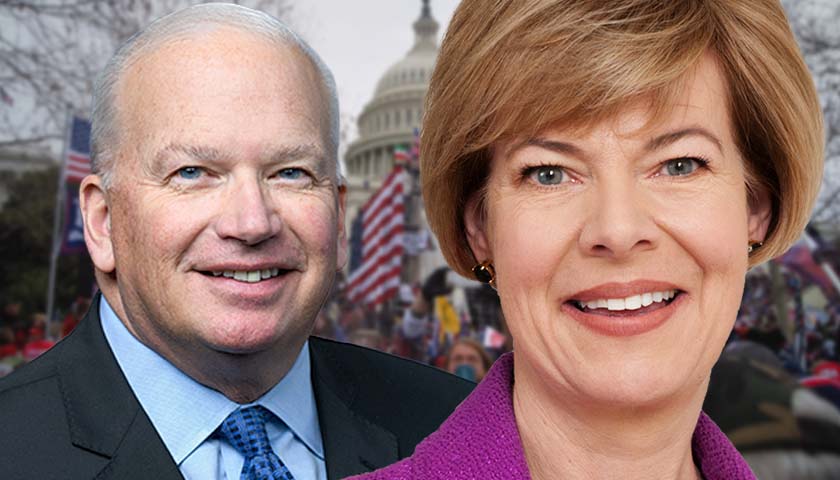 Wisconsin politicians responded to the anniversary of January 6 and President Joe Biden’s remarks on Thursday. Both Democrats and Republicans had differing opinions about what the nation’s perspective should be, with some calling it an “armed insurrection” and others saying that they believe the nation has more important things to focus on.