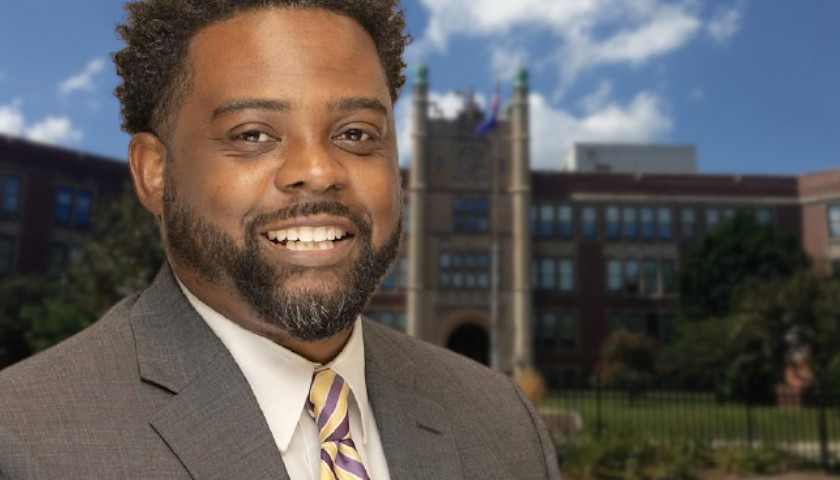 The principal of Madison East High School has been reassigned to a different position within the Madison Metropolitan School District, according to a release from the school district on Wednesday.

Sean Leavy, the former principal, will serve as the Director of Secondary Multi-Tiered Support and Scheduling, after numerous protests regarding his handling of sexual assault allegations.