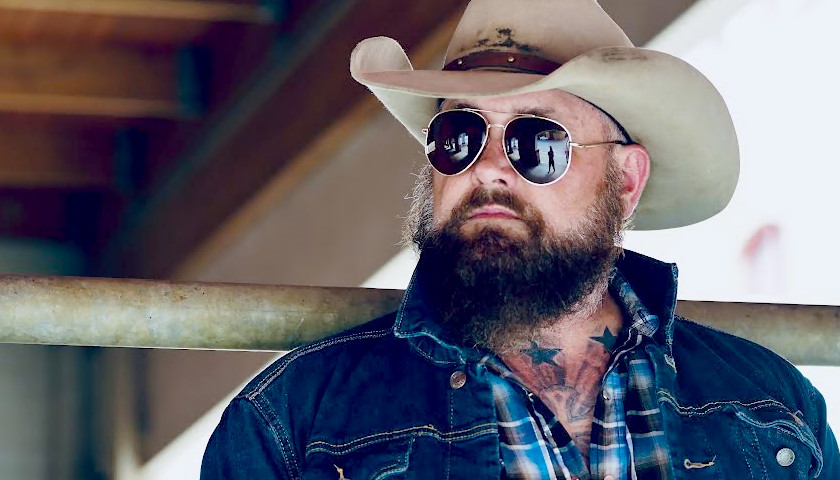 With over 22 million combined streams on Spotify and over 17 million views on YouTube with past releases like “Life of A Workin’ Man,” “The Way That I Am,” and “Old School” Texas-born and bred southern rock artist Creed Fisher is one of the most streamed and popular artists I have ever featured.

Fisher hails from Odessa, Texas, where his family’s roots trace back to his granddad, who was highly involved in the oil game back in the fifties. He started writing songs/poems at age nine. He states that “it wasn’t very good” but it was the beginning of his fruitful songwriting career.