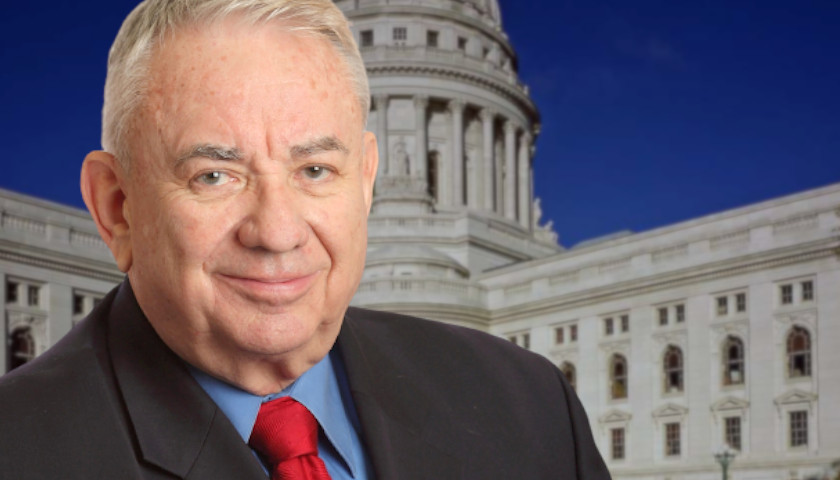 Former Wisconsin Governor Tommy Thompson, who served four terms in the position, declined to run for the position again, according to a new statement.

The Republican, who retains the title of Wisconsin’s longest-serving governor, reportedly met with former President Donald Trump while he was considering his bid. 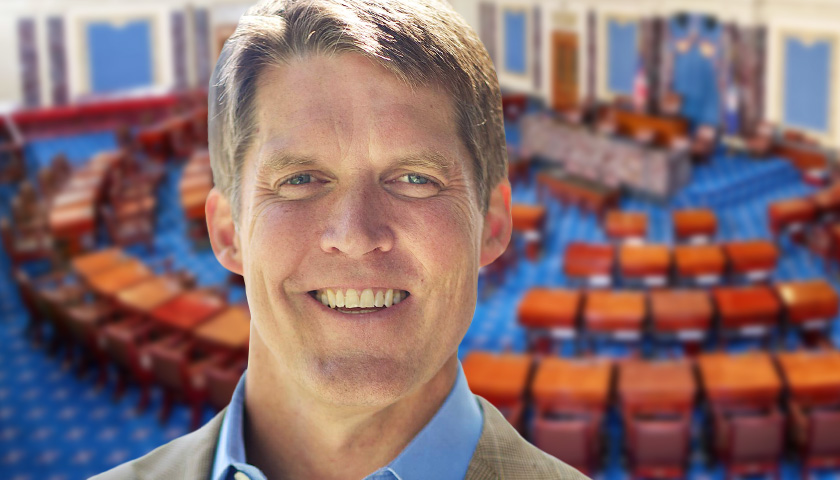 The Republican field for governor in Wisconsin is not growing – at least not yet.

Madison businessman Eric Hovde on Friday told News Talk 1130 WISN’s Jay Weber that he is not running for governor this year. 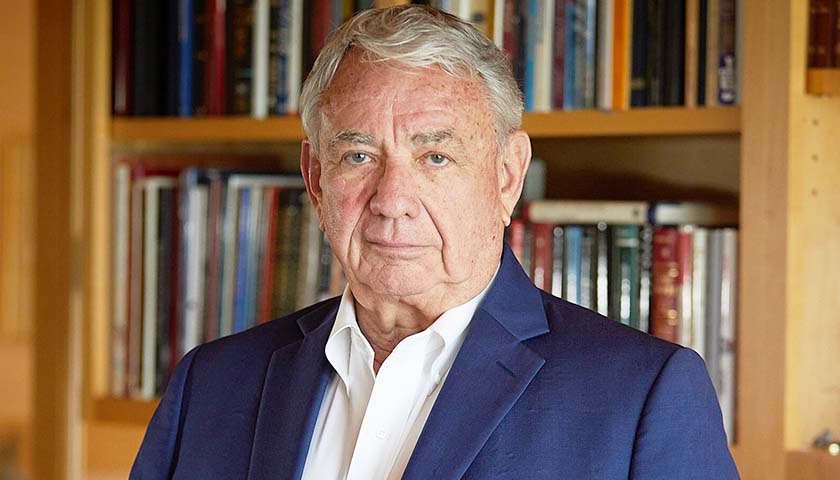 Tommy Thompson is leaving the University of Wisconsin to a round of applause and congratulations.

Thompson on Friday announced that he is leaving the UW System as interim president in March. 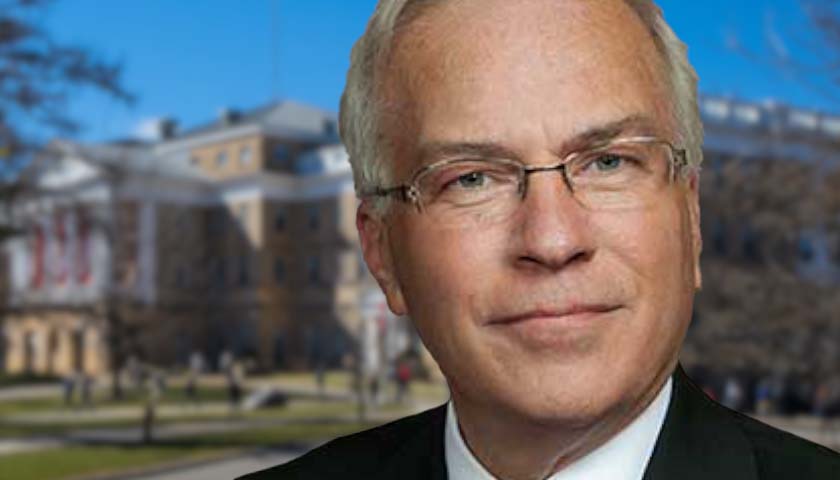 Republican lawmakers are talking about suing the University of Wisconsin over mask mandates and test requirements for those who haven’t received a coronavirus vaccine.

State Senator Steve Nass (R-WI) said he will ask permission to begin legal proceedings if the UW System doesn’t change its mind about coronavirus restrictions by next week.