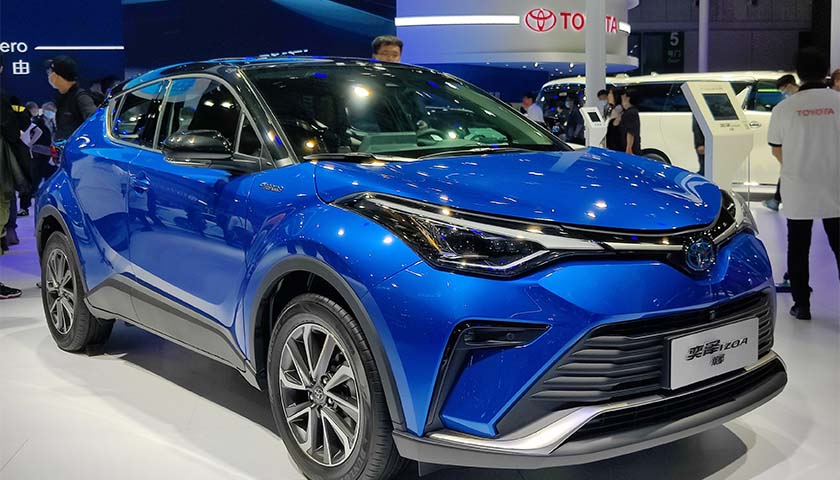 Toyota sold 2.332 million vehicles, while GM sold 2.218 million, automakers said Tuesday, Reuters reported. GM’s dethroning marks the first time the Detroit company did not secure the most sales since it overtook Ford in 1931.

GM‘s sales were down 13% from the year before, in part due to the computer chip shortage that forced manufacturers to focus on their most popular models, Reuters reported. In contrast, Toyota was up 10% and is believed to have weathered the shortage better than others in the industry. 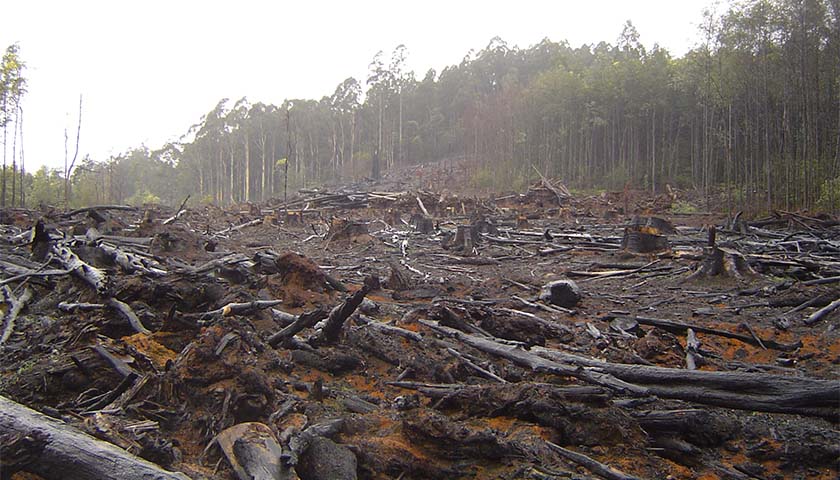 A major nickel mine in a Philippines rainforest has continued to expand, mowing down acres of trees as global demand for minerals essential for electric vehicle manufacturing surges.

The Rio Tuba mine in the region of Palawan supplies an important mineral for electric vehicle batteries in Tesla and Toyota cars, but the mine is nearing an expansion that would cause it to grow from four square miles to 14 square miles, according to an NBC News investigation. The growth of the mine would cause massive deforestation of the land which environmentalists warn could destroy the area’s ecosystem.