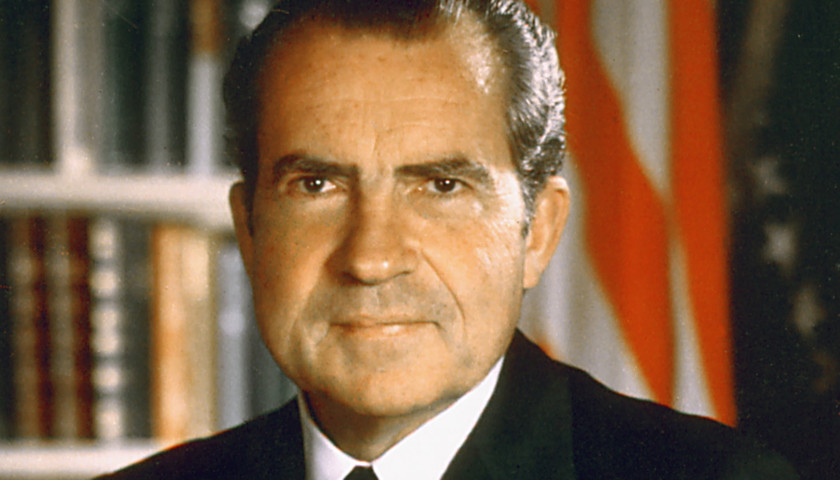 On the 50th anniversary of the still-fascinating Watergate scandal, the media continues to portray it untruthfully, albeit often unwittingly so, with the focus as always on the unattractive persona of Richard Nixon. But was Nixon—who, to be sure, did commit two relatively minor acts of obstruction—the person most responsible for withholding the true story from our country?