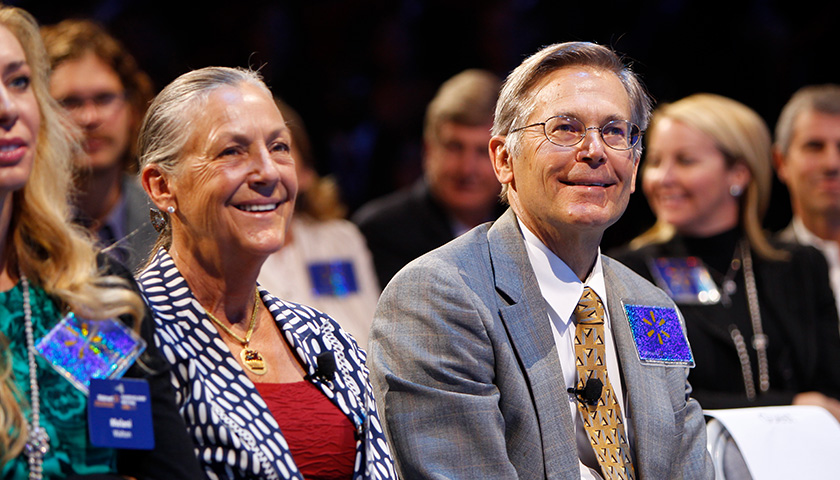 Second- and third-generation heirs of Walmart founder Sam Walton’s fortune have funneled millions of dollars into LGBTQ-related causes in their home state of Arkansas.

Among other things, these Walton-funded groups and the Walmart Foundation have sponsored local drag shows and story hours for kids; “teens only” events for LGBTQ-identifying youth; and other progressive causes such as diversity, equity, and inclusion programs in public schools and the state university in Fayetteville, Arkansas. 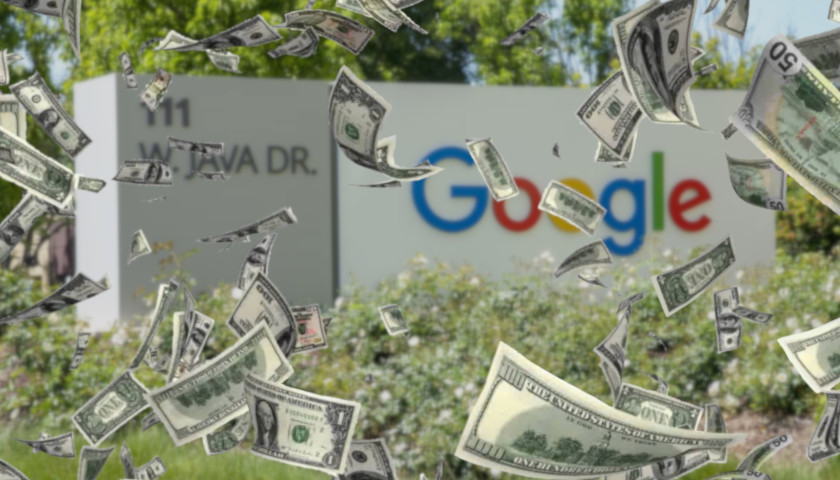 Google agreed to a $391.5 million settlement with 40 states after an investigation found that the tech giant participated in questionable location-tracking practices, state attorneys general announced Monday. 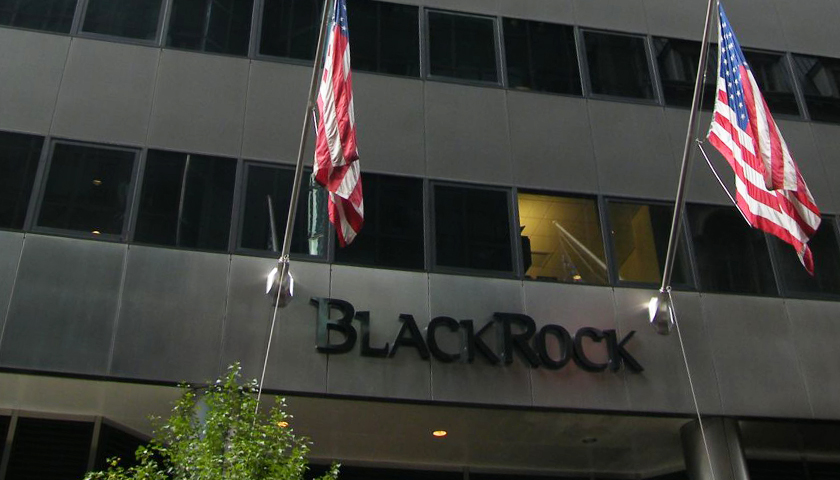 Republican state treasurers are withdrawing $1 billion in assets from BlackRock’s control due to the asset manager’s alleged boycott of the fossil fuel industry, according to the Financial Times. 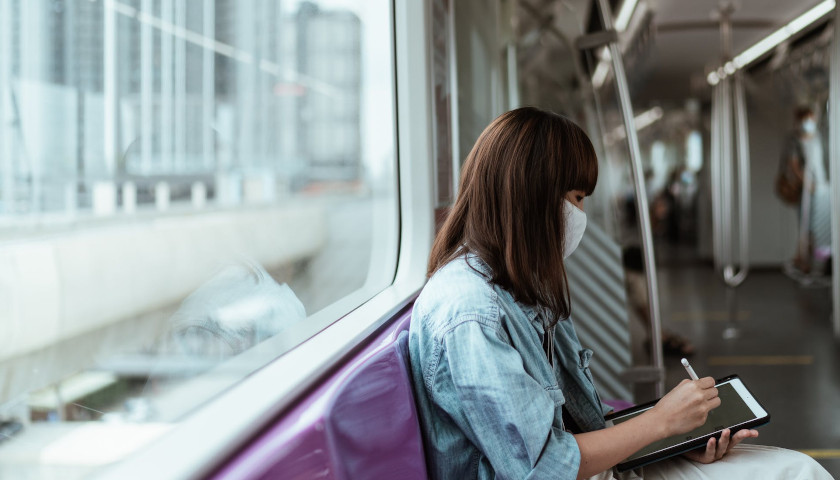