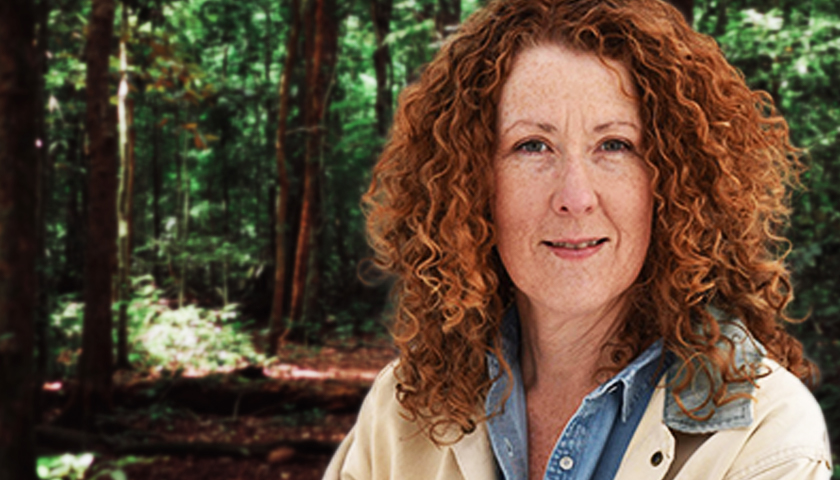 A government watchdog group demanded that the Department of the Interior Inspector General launch an investigation into whether President Joe Biden’s Senate-confirmed Bureau of Land Management director nominee violated the False Statement Act with statements she made to Congress about her involvement in a 1989 eco-terrorism case during her confirmation process.

Tracy Stone-Manning was confirmed to lead the agency along a party-line vote on Sept. 30 amid strong opposition from Republicans who accused her of lying to the Senate Energy Committee about her involvement in an eco-terrorism case. Stone-Manning testified in federal court in 1993 that she sent an anonymous, threatening letter to the Forest Service in 1989 on behalf of her former roommate and friend which warned that a local forest in Idaho had been sabotaged with tree spikes to make the trees unsafe to log. 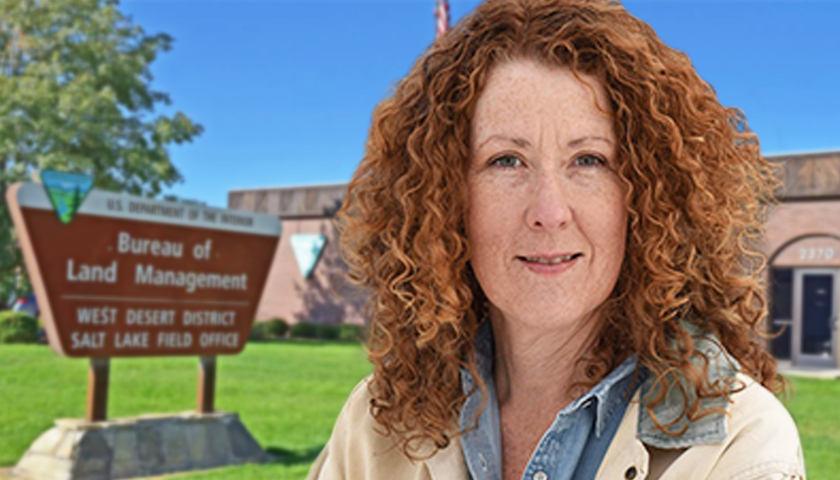 The Senate vote 50-45 on a party-line vote Thursday to confirm President Joe Biden’s Bureau of Land Management nominee amid strong opposition from Republicans and former Obama administration officials over the nominee’s involvement in a 1989 eco-terrorism incident.

The nominee, Tracy Stone-Manning, failed to win a single Republican vote amid accusations she lied to the Senate Energy Committee over her involvement in the 1989 Clearwater National Forest tree-spiking case. All 48 Senate Democrats and the two independent senators who caucus with the party voted in favor of Stone-Manning’s nomination to lead the Bureau of Land Management (BLM), which oversees 245 million acres of public lands. 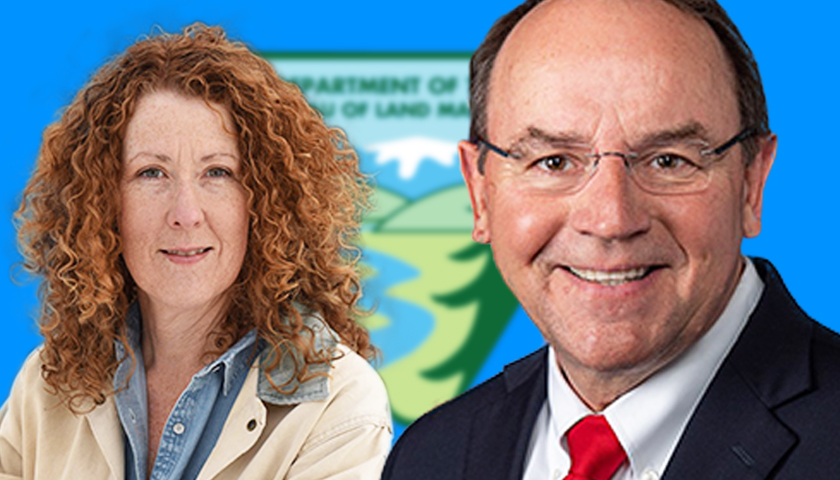 Wisconsin Rep. Tiffany (R-WI-07) tweeted out that he opposes the pick for the Director of the Bureau of Land Management (BLM). Tiffany said that Tracy Stone-Manning’s “history of eco-terrorism makes her unfit to lead our nation’s largest federal land agency.” 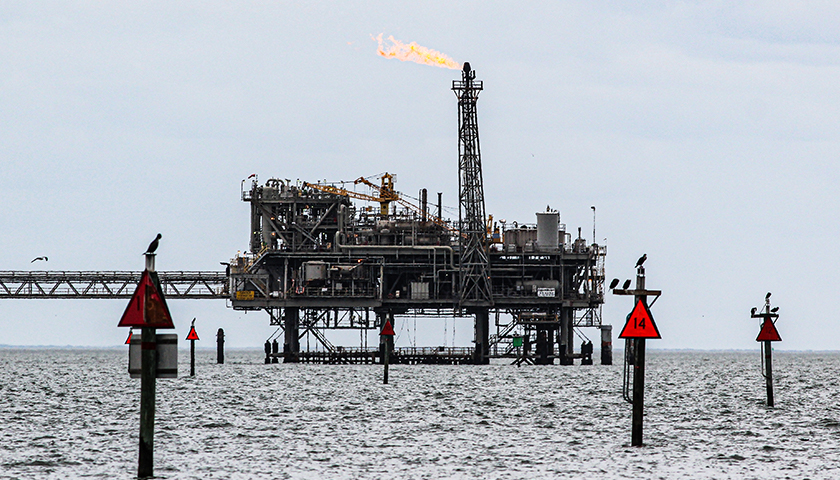 Judge Sharon Gleason of the U.S. District Court of the District of Alaska wrote in her opinion that the Bureau of Land Management’s assessment of the ConocoPhillips’ Willow project was “arbitrary and capricious,” noting that it did not even include the likely level of greenhouse gas emissions in its environmental impact report.