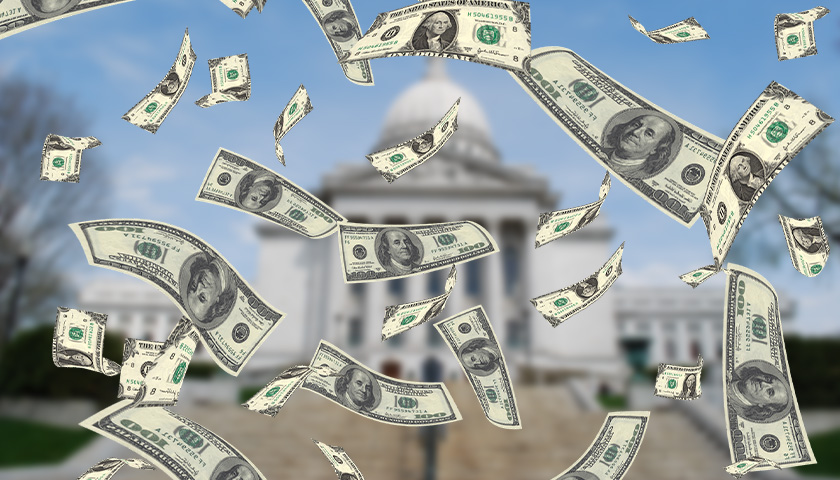 Tax reform is top of mind for Republicans this legislative session. But while a flat tax measure has taken center stage, another proposal by one legislative leader to eliminate Wisconsin’s personal income tax has seemingly disappeared from the tax cut discourse. 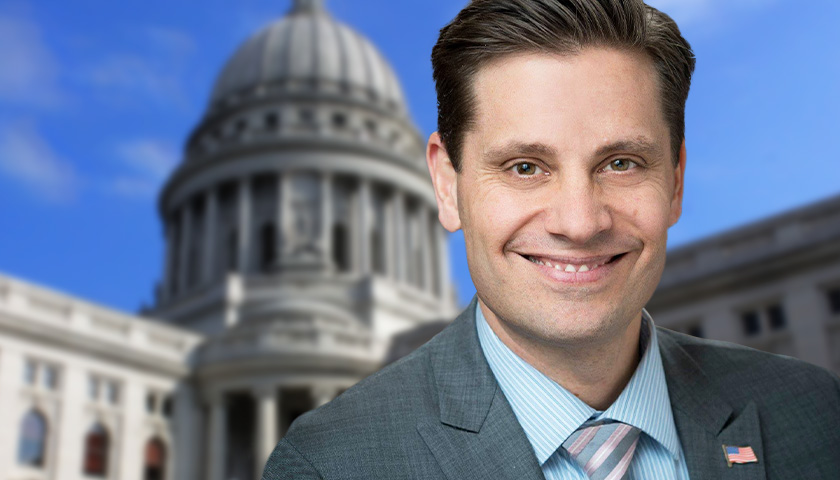 Republicans at the Wisconsin Capitol aren’t yet on the same page about tax reform in the new year, but they are in almost total agreement on new state spending.

Senate President Chris Kapenga, R-Delafield, told Matt Kittle on News Talk 1130 WISN on Tuesday that the Republicans who control the state legislature are still talking about what to do with Wisconsin’s record $6.6 billion surplus, and calls for tax reform.