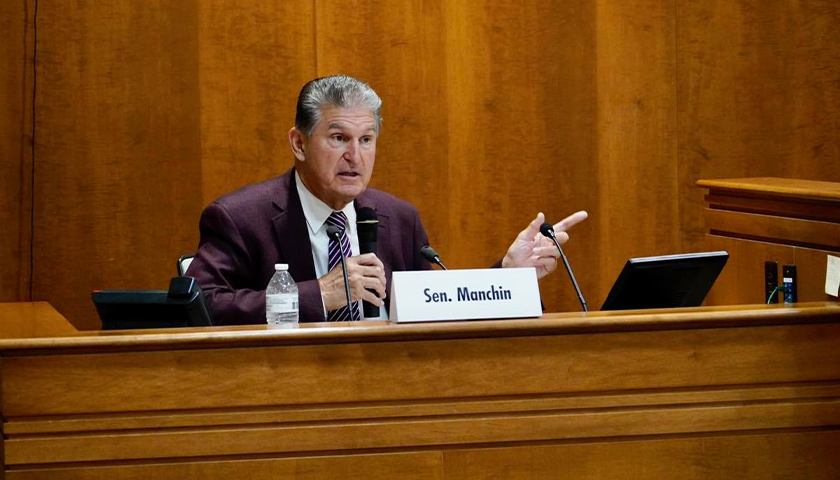 “This is a no,” Manchin told Fox News Sunday, “I have tried everything I know to do.”

The West Virginia Democrat’s decision all but dooms Biden’s signature legislation in an evenly divided Senate.

Manchin said he was concerned about the continuing effects of the pandemic, inflation, and geopolitical unrest. His decision came after an intense lobbying campaign by the president and fellow Democrats failed to change his mind.