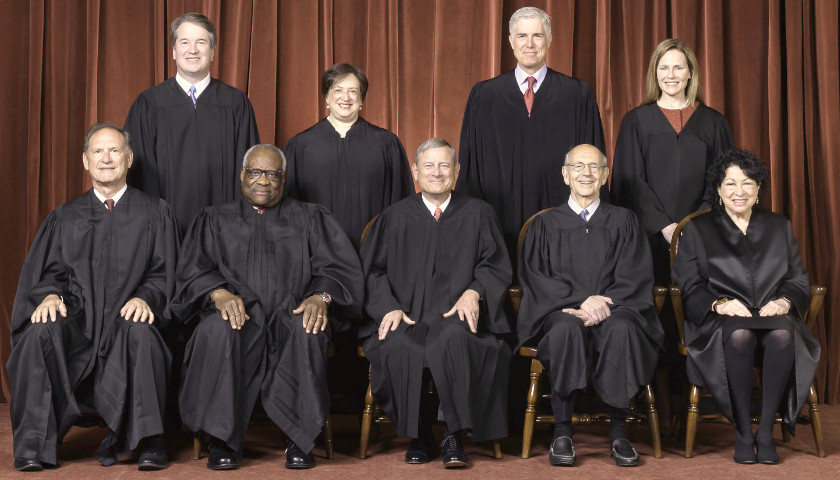 The U.S. Supreme Court has overturned Roe v. Wade, the 1973 landmark ruling that created a right to abortion nationwide, and now returns issues about abortion to the individual states. 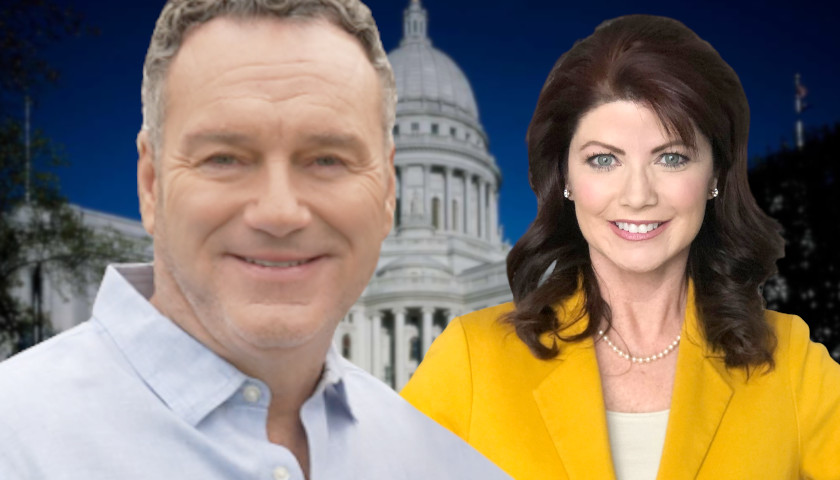 Businessman Tim Michels, who is running in the Wisconsin GOP gubernatorial primary, has narrowly taken the lead in the crowded field, according to a new poll from Marquette Law School. 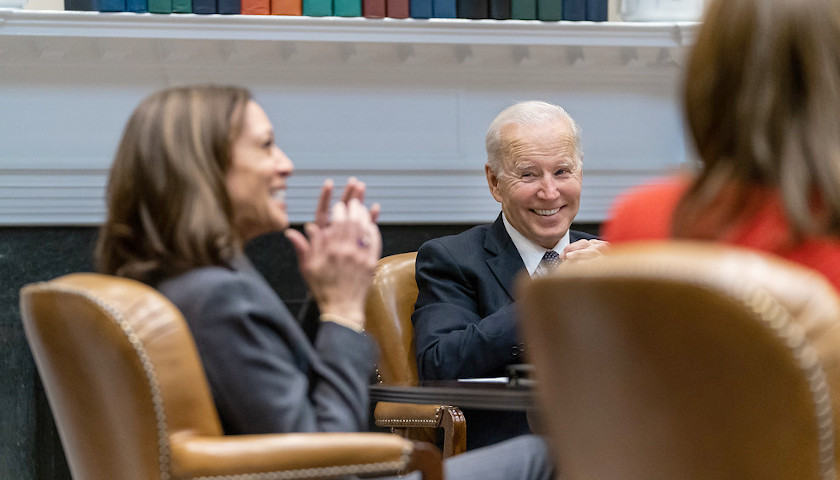 Republican pundits and conservative activists are debating whether they can win in 2024 with the successful Trump agenda, but without the controversial Donald Trump as their nominee.

The Democrats have a similar, but far more serious dilemma with Joe Biden as the Democratic Party’s nominee in 2024. 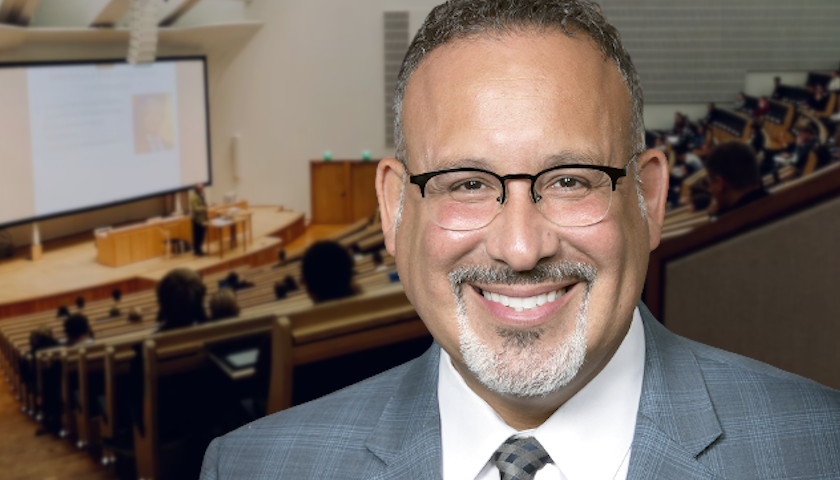 Taking aim once again at the Trump administration, the Biden education department released its proposed rule to revise how Title IX sex discrimination regulations will be enforced in education.

U.S. Secretary of Education Miguel Cardona said in a statement Thursday his department was releasing the proposed rules in celebration of the 50th anniversary of Title IX. 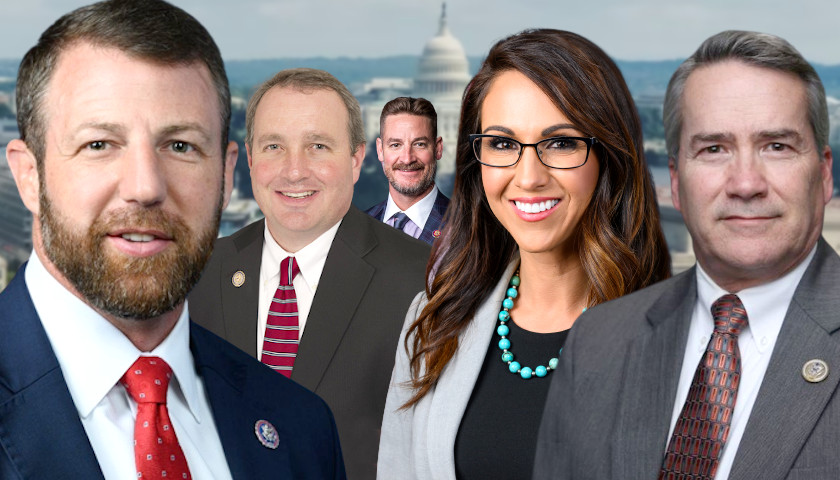 Republican lawmakers sent a letter to the Department of Homeland Security (DHS) and the Federal Bureau of Investigation (FBI) on Tuesday, demanding that various attacks by a pro-choice organization be classified as acts of domestic terrorism. 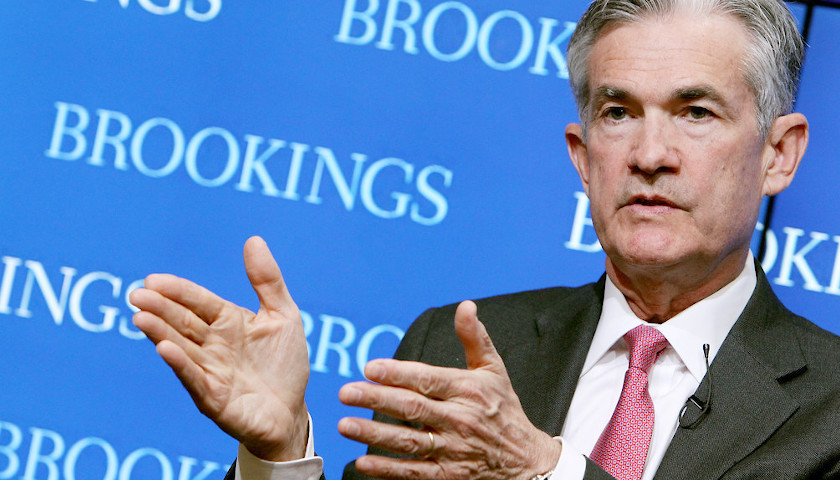 Federal Reserve Chair Jerome Powell said the U.S. could enter into a recession when questioned Wednesday during a Senate Banking Committee hearing.

Confronted about 40-year-high inflation and the Fed raising interest rates in response, Powell said he couldn’t know for sure but said a recession, defined as a significant decline in economic activity over time, is possible. 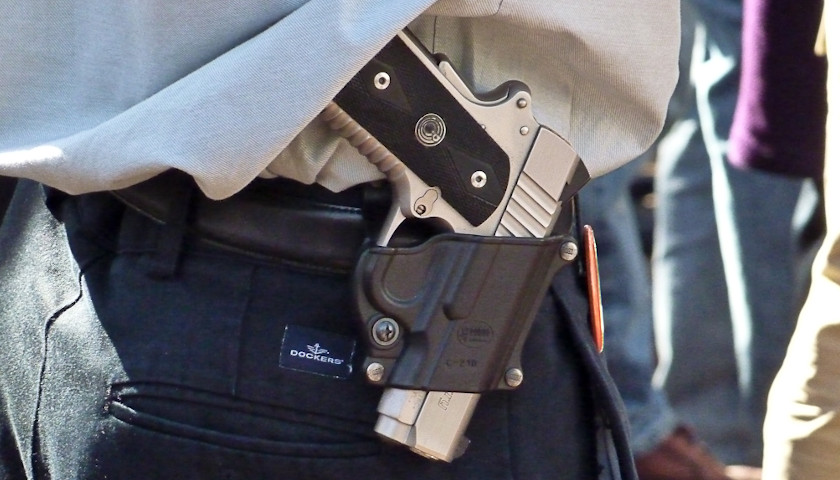 The Supreme Court on Thursday struck down a New York gun law that puts restrictions on carrying a concealed gun outside the home. 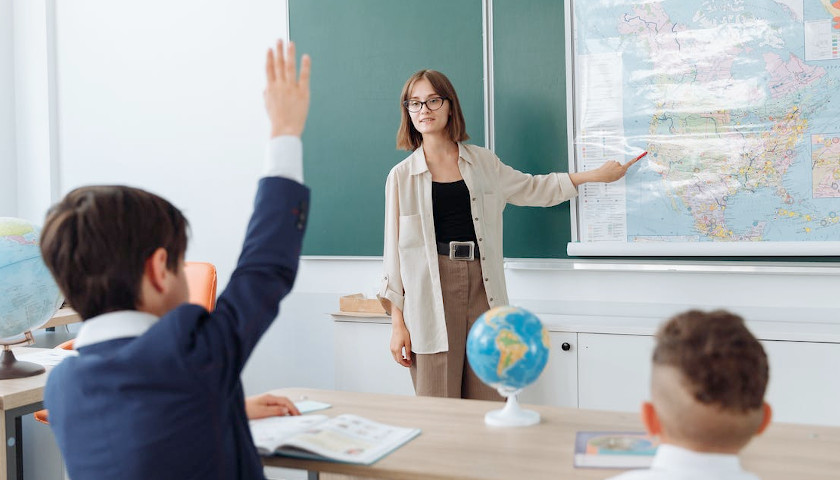 I was shocked to discover that some Republicans had cosponsored a truly radical, so-called civics bill designed to force every public school to teach racist leftwing propaganda.

As I said on “The Ingraham Angle,” the bill is totally crazy. No Republican should support it. In fact, every Republican should oppose it severely. This bill would open the door to allowing the federal bureaucracy to decide civics curriculum in states and school districts across the country. This means unelected federal employees would be able to overrule and dictate to parents, teachers, and school board members what children in their communities are learning. 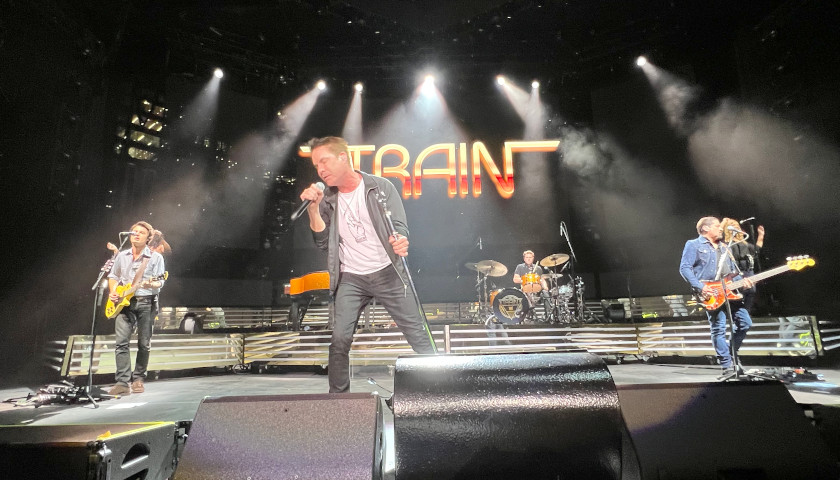 NASHVILLE, Tennessee – June 21 marked the summer solstice, hence the first official day of summer. For the many who braved the extreme heat and high humidity at Ascend Amphitheater in Nashville, Summer began precisely at 7:00 p.m. central time. That is the moment John Popper and Blues Traveler took the stage and ignited an amazing night of music, with John Popper and company bringing the groove to the party. 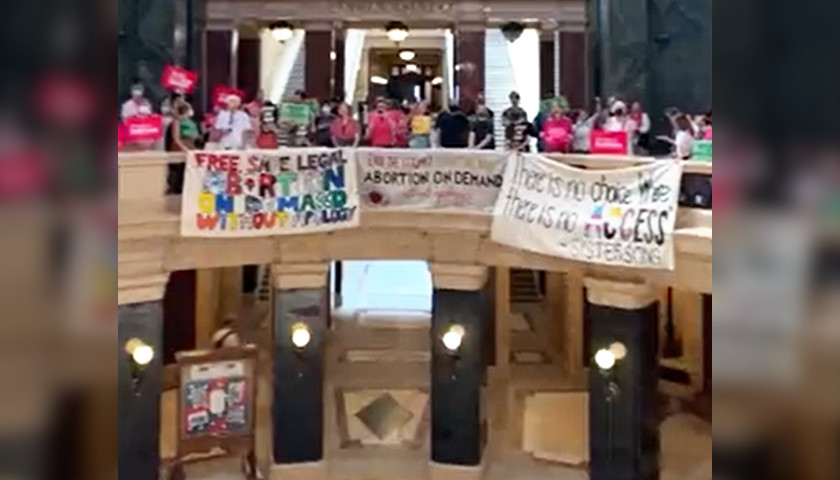 Abortion activists, including many supporters of Planned Parenthood, took over the Wisconsin Capitol building Wednesday as Republicans rejected Gov. Tony Evers’ (D) call to repeal the state’s 173-year-old criminal abortion ban during a special session, a move that ensures the procedure will be illegal in the state if the U.S. Supreme Court overturns Roe v. Wade.

“Wisconsin law has not changed and our pro-life position has not changed,” said state Senate Majority Leader Devin LeMahieu (R-Oostburg), in a statement. “Killing innocent babies is not health care.”