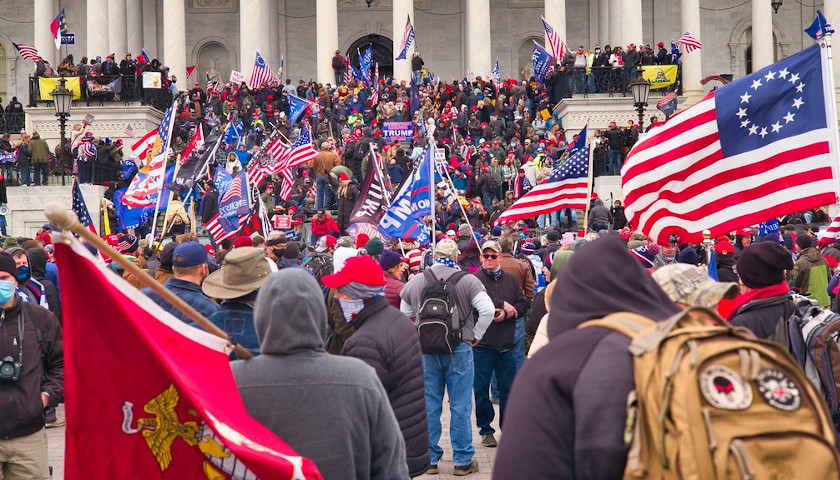 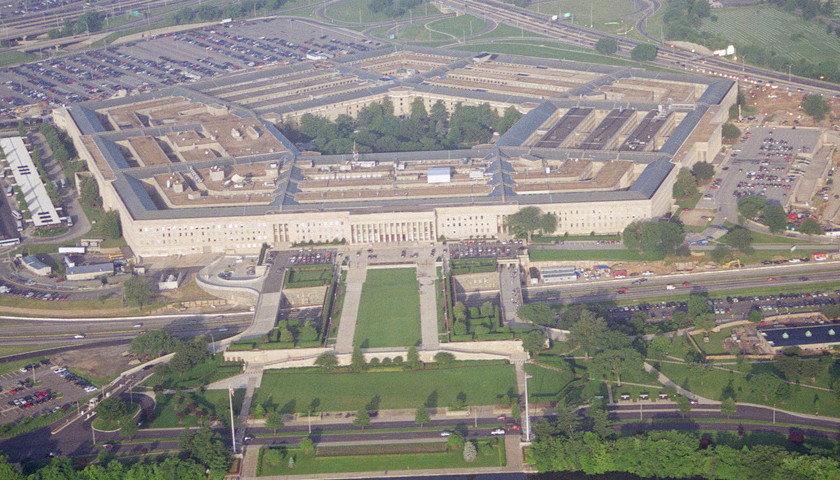 The Defense Department reportedly erased data from the phones of top departing agency and Army officials at the end of the Trump administration, deleting texts from potential witnesses to events related to the Jan. 6 Capitol riot. 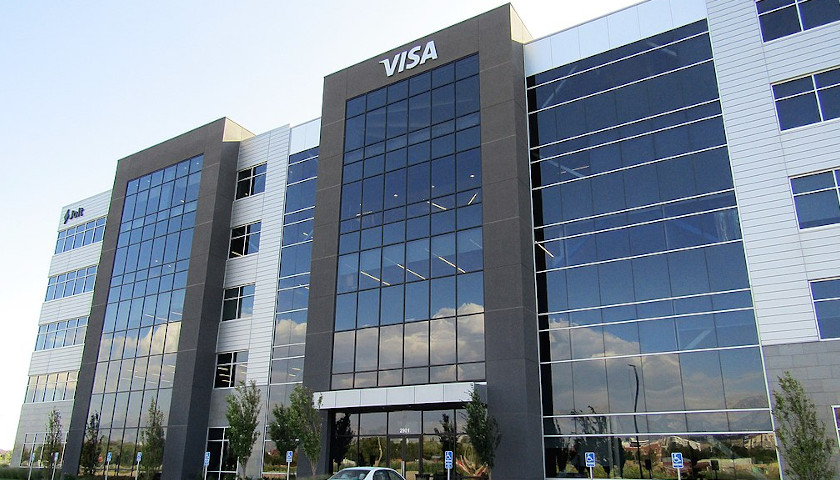 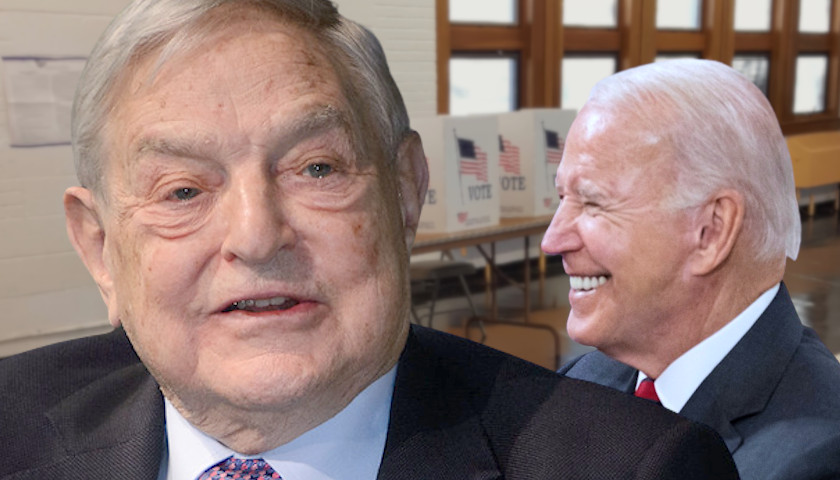 While federal agencies under the Biden administration are seeking to increase voter registration and turnout, a group linked to left-wing megadonor George Soros is pushing for a constitutional amendment in the battleground state of Michigan that would allow Zuckerbucks to be used in election administration. 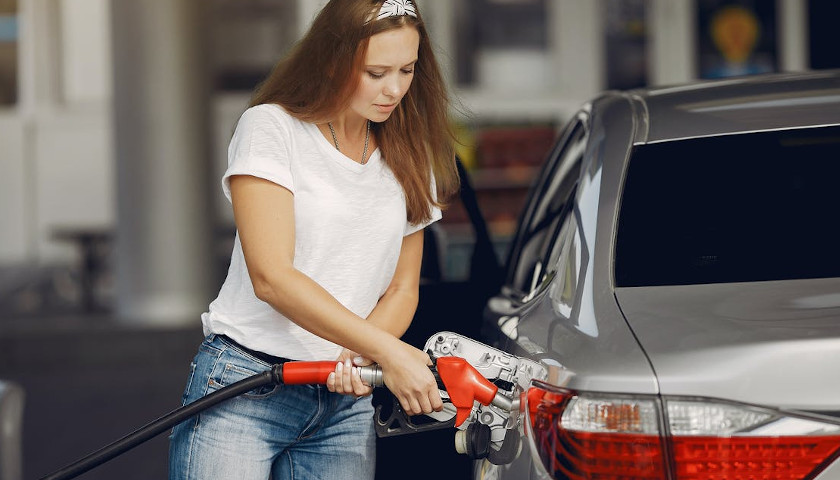 Anyone who has a car is breathing a sigh of relief this last week. After two years of increasing gas prices, we’ve finally had a significant fall in gas prices. 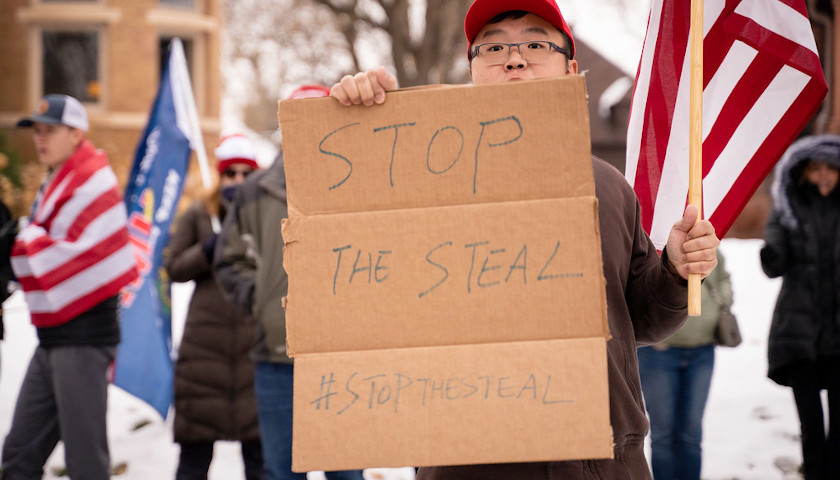 The following was posted on social media recently by a widely respected California-based journalist:

I don’t like being an alarmist but the epidemic of misinformation is becoming critical and increasingly dangerous. It was bad enough when we had a lying POTUS but it is now clear that it’s become a political tactic of a large part of one of our main political parties. And, if one major party can get away with mass lying, so can the other one, so I fear this will spread across ideological boundaries. 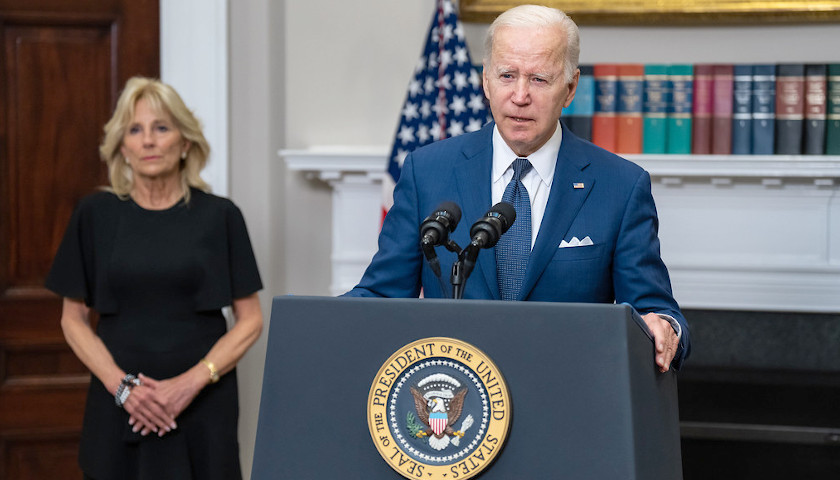 Joe Biden’s approval rating is holding steady at 38 percent in the latest poll conducted by Insider Advantage for the Center for American Greatness. The national survey of 800 likely voters showed that 60 percent of respondents disapproved of Biden’s job performance, and 5 percent had no opinion or were undecided. 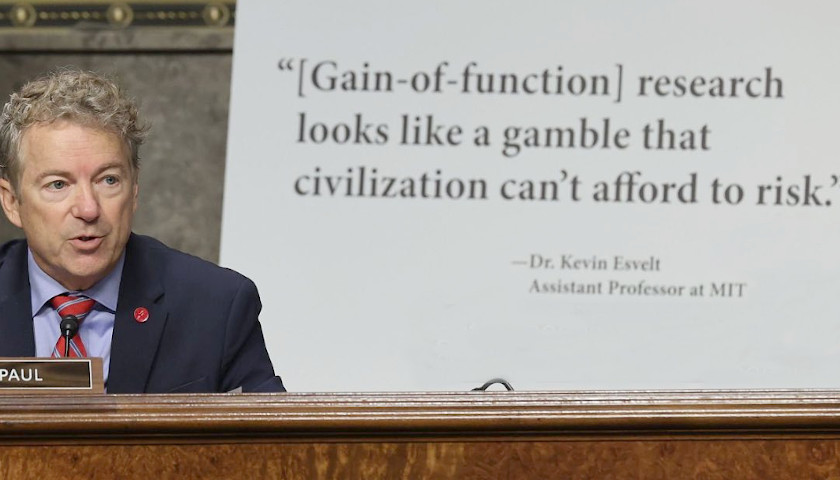 “Before we even get to whether the virus came from a lab we have to explore were they doing gain of function research?” Paul told Fox News’ Brett Baier Tuesday. 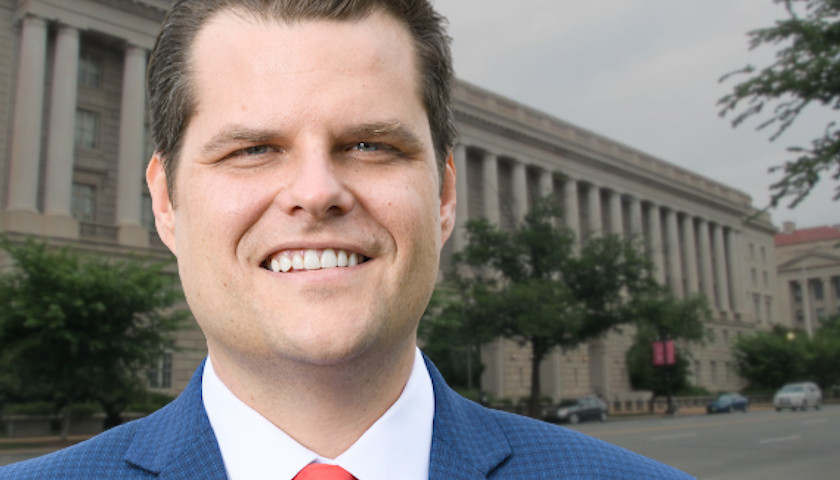 Congressman Matt Gaetz (R-Fla.) introduced a bill this week that would ban the Internal Revenue Service (IRS) from purchasing any more ammunition, after having already reached an alarmingly high amount.

As reported by Just The News, Gaetz’s bill, the “Disarm the IRS Act,” would forbid the tax-collecting agency from buying ammunition after the agency has already acquired up to 5 million rounds. In 2022 alone, the agency has purchased at least $725,000 worth of ammo. 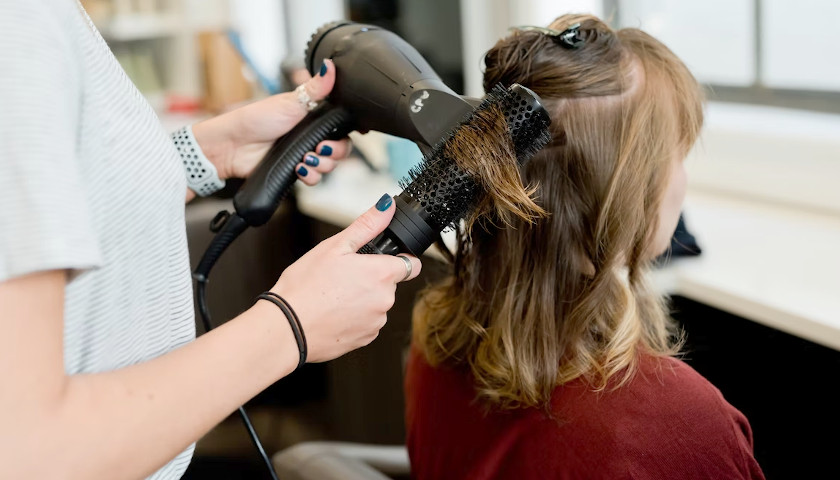 Wisconsin’s professional licensing department is blaming a lack of employees as well as a lack of money for the months-long delay in getting people their paperwork to go back to work.