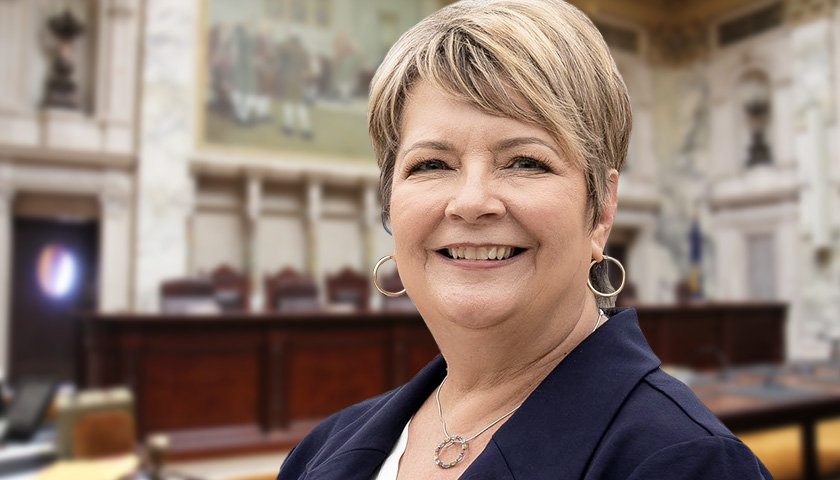 Campaign ads are headed back to TVs across Wisconsin ahead of the election for a seat on the State Supreme Court. Milwaukee County Circuit Court Judge Janet Protasiewicz’ campaign on Friday announced a $700,000 ad buy in the race for the Wisconsin Supreme Court. She’s one of four challengers trying to land the seat held by Justice Pat Roggensack, who has said she will not seek reelection. 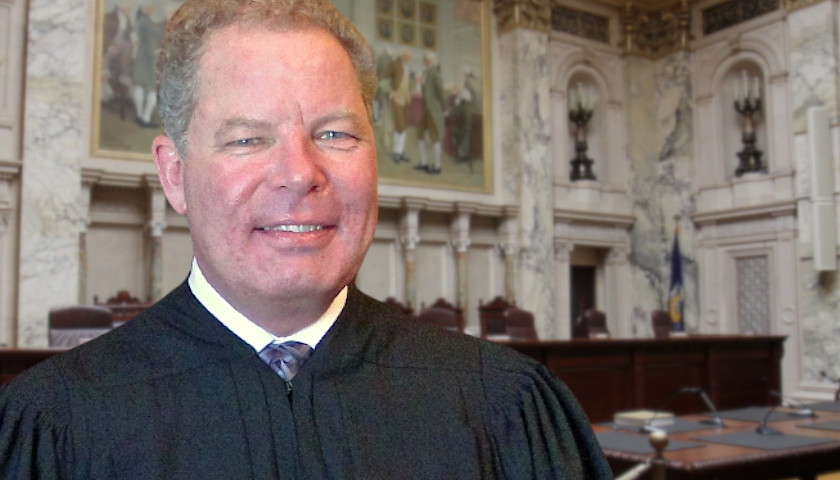